Rated as one of the greatest political dramas on television, The fifth instalment of House of Cards garnered a lot of attention especially after the recently concluded 2016 Presidential elections in the USA. House of Cards revolves around the lives of the Underwood Couple: Frank and Claire. Starting at the grassroots of the political system in America, the Underwoods work their way up the ladder with aims set in the Oval Office. They have willed and killed along the way and the ghosts of their pasts are always on the prowl to haunt them. The battle for the presidency in the 2016 elections sees an epic faceoff between Democrat nominee, Frank Underwood and the Republican nominee, William Conway. The Conways, on one hand, are your usual good deed people but I can promise you that with Frank Underwood around, he will always be your favourite. At the end of Season 4, The Underwoods decide to be as ruthless as possible, going into the last phase of their campaign. It was highly speculated that the 5th Season of House of Cards will shape up according to the results of the 2016 elections. With Trump winning the elections, fan theories sprung up in February this year predicting Frank Underwood (Kevin Spacey) to win his second term in office in the fictional series. Instead of just keeping it to minimal level script with a good finish, this new season of House of Cards spells utter chaos over the state of affairs in America.

House of Cards will bring you up close to the truths on how far a politician will go to salvage his image in an administration. This season bears a very strong resemblance to the 2016 Presidential Elections. The Underwoods use terrorism, one of the strongest of fears in a Democracy, to put up a show of strength. Their stand against terrorism is viewed as means of establishing confidence among the masses with regard to the previous administration. Just like how crooked ideas generally backfire, this does too, with the credibility of the Underwood administration being questioned. The way the Underwoods use terror to rig an election is one of the highlights of this season. The sense of situational awareness the Underwoods possess gets highlighted when they use the simplest of loopholes in the American Constitution to remain in power. From the start of the show, it will be fair enough to judge that they are surrounded by loyalists and a group of frenemies. The issue of cyber-attacks and whistleblowing are not handled in the usual way and they bring in a new dimension to what already is one confused Government. A corrupt Administration will be subject to an investigation to find out the culprits and punish them. The practicality of that situation has not been modified but the way it is handled by the Underwoods is what makes this season one of the best. The pure brutality of the actions and methods the Underwoods adopt in such crisis is a pure edge of the seat stuff. The last 100 minutes of this 5th season will turn your House of Cards Universe upside down because, with House of Cards, you have to expect the unexpected. 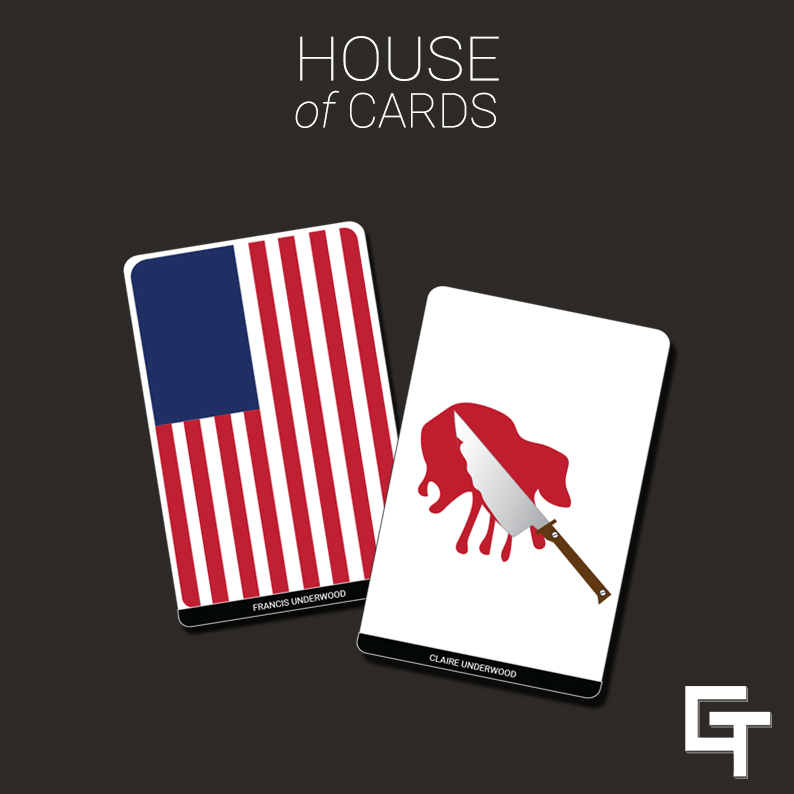 With so much happening in our domestic political circuit, this time around House of Cards is sure to interest everyone out there. It is not your Game of Thrones type TV series where the season is built in the first 5-6 episodes and all the intense action happens in the last two. The structure and nature of this show demand it to be interesting in every episode. With Frank Underwood constantly interacting with us throughout the show, you might get the feeling that you are also a part of his vicious plans but in reality, he is opening the doors to a politician’s personal think tank. On the whole, the 5th season of House of Cards promises to be a humdinger. Do Watch!