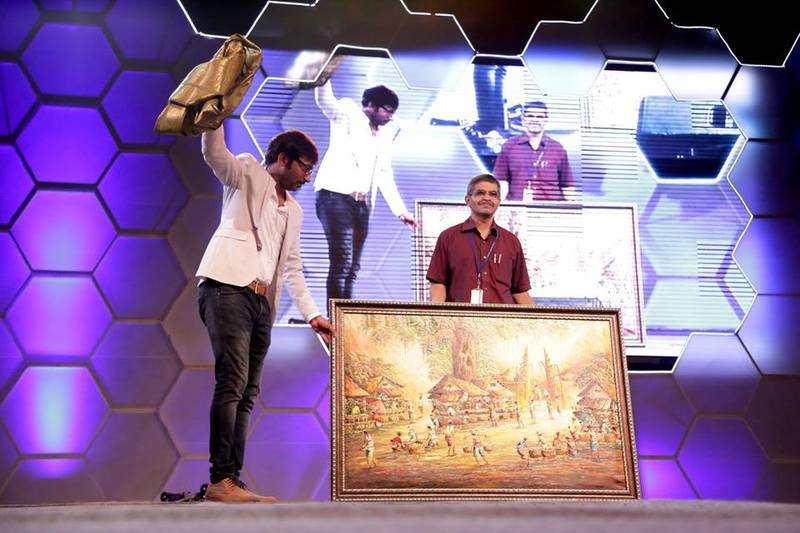 Although for some people cinema means something glamorous, for others it is superficial. But what it remains to be is the vision of the world, sans the bitterness of reality. We have had lots of people from the cinema industry over as guests. Every year things just get better; Techofes is an admissible example. Director and Producer Gautam Vasudev Menon and Actor Arun Vijay dropped in for the opening night of Techofes. Imminent Director, Karthik Subbaraj, attended the event for the short film competition. Bobby Simha, actor Jigarthanda  and choreographer Dinesh Kumar starred the Choreo Night on 12th Feb’15. Highly popular RJ Balaji hosted a show “Boost with Balaji” on the last night of Techofes’15. The ever-jovial actor Srinivasan aka Power Star gave a guest appearance. Amul baby, Amitash Pradhan, Alumnus of CEG checked in frequently encouraging and supporting his juniors. Actor and Politician, Sarathkumar studded the Fresher’s day event this year. Ethir Neechal fame Sathish, stunt master Jagan and Madras fame Hari were present for the inaugural function of Kalakrithi’15.

Music; it says all the things that words can never say. Musicians from the industry came and committed the crime of stealing the hearts of students. 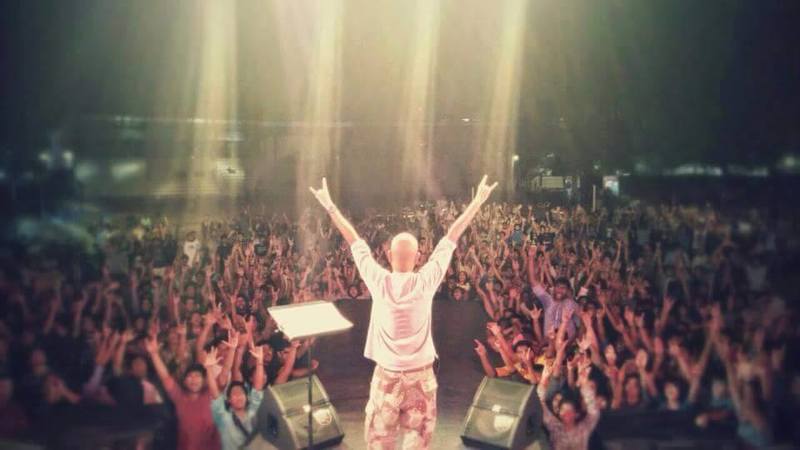 Delhi based Rock band PARIKRAMA performed an electrifying concert. The first time Gaana event, The Gala Bala, featuring Gaana Bala, famous playback singer uplifted the Techofes night on 14th Feb’15. GV Prakash, trying his luck with acting, came to promote his film Trisha Illana Nayanthara and sang a song from the movie. His wife, Saindhavi, too performed melting hearts with her soothing voice. Hiphop Tamizha, Adhi, bejeweled Kalakrithi. He came as a chief guest but ended up tantalizing the audience with a tornado of tunes. Singers Vishnupriya and Ajeesh also graced the occasion with their presence.

Various other dignitaries, the top-notch of their domain, also visited the college acquainting 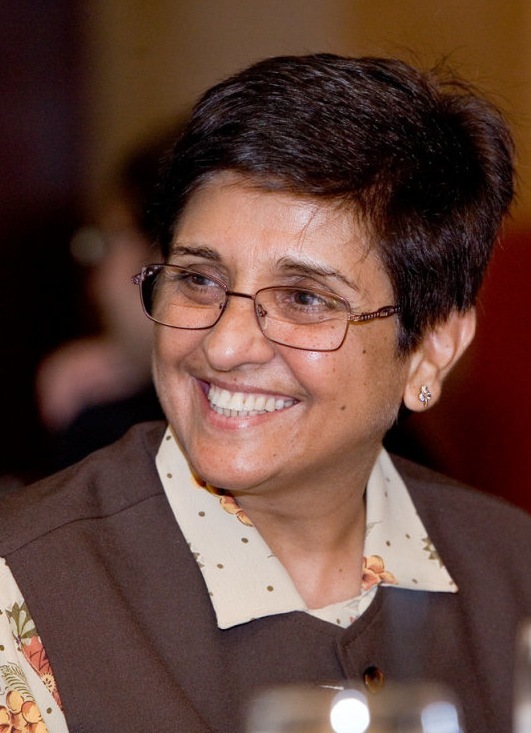 We got the chance to witness too many talents on the same day with Thani oruvan fame Director Mohan raja, Director Vasantha Balan, Director Balaji Tharaneetharan, Director J.S Nandhini gracing during Gateway’15.

Actor Raghava Lawrence deserves a special mention. He stood in our hearts after having contributed for the Organic Farm started in our college and also presided as the chief guest for the ACT fresher’s day the past year.

So, many guests have come and gone, as we eagerly await to welcome more in the upcoming year a special mention goes to our beloved Dean Sir who makes an effort to check in at every event happening across departments to show his support for his students.

“Tomorrow, is the first blank page of a 366 page book. Write a good one.” With that note, The GT Team wishes all its readers a very Happy and Prosperous New Year.