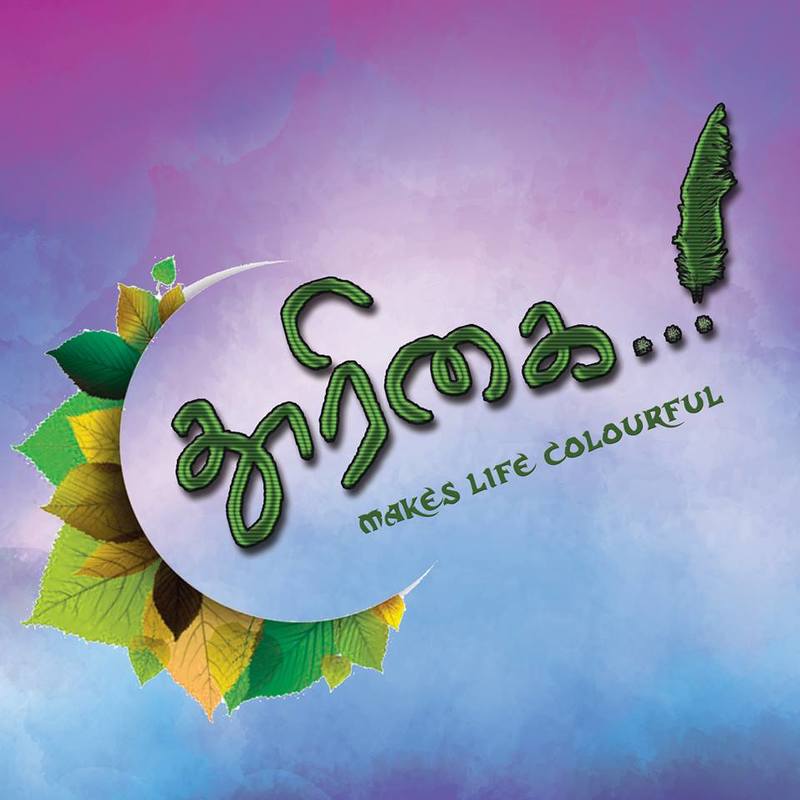 Service manifests itself in several forms other than monetary help. This was evident in the launch of the official website of Thoorigai – Making Life Colourful, an initiative to integrate all the orphanages and old age homes in and around Chennai, organized by the Unit 5 of the National Service Scheme, College of Engineering, Guindy. The highlight of this programme, held on March 23rd, was that children from various homes were invited to be a part of it.

The function began with the invocation and the lighting of Kuthuvilakku, after which Mr. Sathyanarayanan, Faculty – In – Charge of the Unit 5, highlighted briefly about the need to bring together all those in want of help under a single roof. Following this was the motivational speech by the Guest of Honour, Mr. Nandhakumar, IRS, who spoke in detail about how he had crossed several hurdles to come out with flying colours.

He started off with a scientific question, “Why does a ball need to be round in shape? Why can’t it be square?”, and related it to our lifestyle. Similar to a square – shaped object, which, when placed in ground, occupies flat position, our minds and hearts have also become flat, oblivious to the happenings in the society and neighbourhood. The organizations like NSS and NCC are perfect platforms for a student to come out of his/her shell.

He recalled how he had been a school – dropout and how he had studied at the college with low and below average grades. He then started relating his life story with the ball again, telling he had to focus the ball towards the goal without having any fixed goal post. It was with great difficulty that he found the goal post for him – the Union Public Service Commission (UPSC). Particularly, he wanted to become an IFS officer. So, he started working really hard and came out as the national topper of the UPSC examinations. He has now been in – charge of preparing the agenda and some of the resolutions passed in the Parliament have entirely been charted out by him.

If I, a mere school drop, can grow to this stature of discussing national matters with the President and the Prime Minister of the country, you can grow even more. Bring out the untapped potential and come out with flying colours. 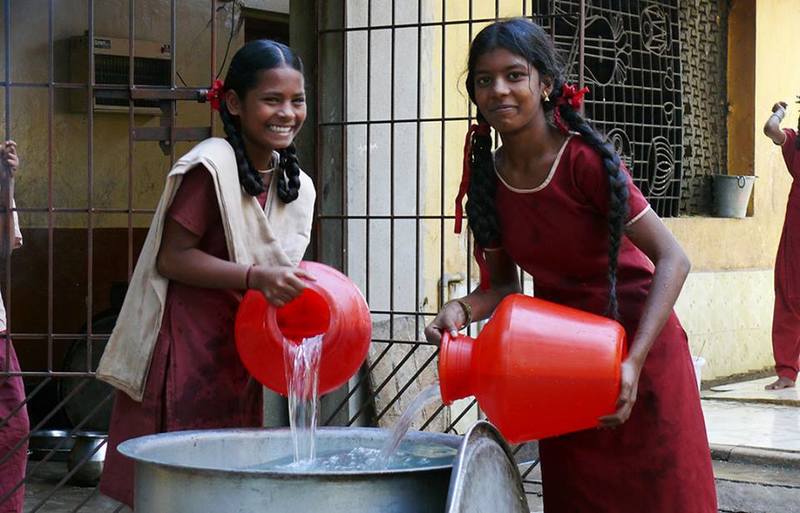 Then, Mr. Vetrimaaran, one of the renowned directors of Tamil cine industry, the Chief Guest of the ceremony, launched the website amidst applause and cheer. He promised that he would always be ready to extend a helping hand to the CEG students for any project that would mean something to the society. Succeeding this, Mr. Ayyappan of the unit elaborated about the background work that was undertaken to bring out the website and how this idea developed into a feasible implementation. Finally, CEG Spartanz, the official varietry team of the University, enthralled the crowd with their scintillating dance performance.

This was not a function where words were just uttered. All those who were present could feel the necessity of helping others out to live in harmony.