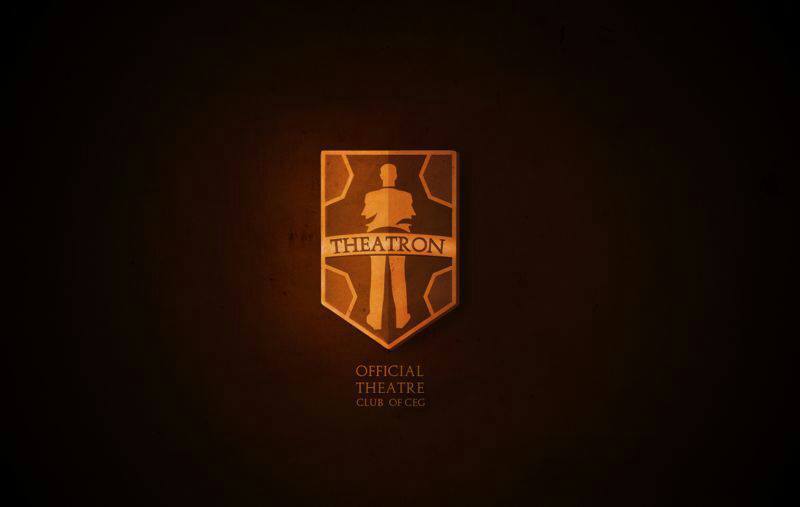 Almost half of the auditorium was filled with notable ‘stalwarts’ of the Tamil Drama industry when I walked into the auditorium for ‘Sarvathikari’, Theatron - the official drama club of Anna University’s Tamil Play. Directed by Aadithiya Raajan, second year B.E. Mechanical Engineering, College of Engineering, Guindy, the play is loosely based on Sujatha’s book.

The play begins with Gautam Vishwanath (Mukesh), one of the few remaining ruthless, selfish, businessmen of India 2030. He delivers a powerful monologue in the opening scene which details the Invasion of the Chinese Army in 2020, - because the then Prime Minister of India insulted the Dalai Lama and the military prowess of the world's most populated country had caused India to rot, with vastly depleted natural and human resources as a result of the war. This little ‘history lesson’ sets the tone for the following play which is nothing short of brilliant, both in terms of the script and the execution.

Gautam also conveys to the audience that India is only holding up because it is under the control of a Sarvathikari  (Dictator) who calls himself ‘CA’ and wears a Zorro - styled mask that obscures half his face. The real story starts when Gautam’s factory workers protest, the Chinese bomb his quarries and his life is threatened by a man bent on revenge (Sam) for the death of his family, which he claims, was caused by Gautam. He is advised by his wife (Vaishalee) to appeal to the ‘CA’ (Aadithiya Raajan) to sanction Gautam to hire the Indian Army for their family’s security.

However, even with the aid of the CA’s favourite Swamiji (Monish), the CA takes it upon himself to pretend to be Gautam so that he can make the businessman realise that he is selfish and self-absorbed to believe that a set of laws could be changed for his benefit alone. Now, this is where the chaos starts.

Shweta Gautam and her alleged lover Annachi (Gokul) direct the vengeful man to the CA’s office, and he mistakenly shoots the CA - who is pretending to be Gautam to teach him a lesson- dead, leaving the nation without a CA.

The play ends with Gautam Vishwanath removing the mask from CA’s face and wearing it on his face, indicating that he has become the CA to satisfy his greed for the power to change the laws. The curtains fall with Gautam’s punch line that sums up the play,

“Namma nallarkanumna, naalu pera enna? Naapathu pera naalum kollalaam.” (You can kill even forty people if it means you will be able to live well.)

The success of the play could be attributed to one thing: the characters. Each character written was three dimensional,  complex and real while being metaphorical as they trolled the Indian Political System and it's leniency towards rich businessmen. Watching the actors breathe life into the characters was breath-taking. Kudos to the entire Theatron team for taking up a challenging and delicate subject and turning it into a masterpiece.

Cast:
Mukesh as Gautam Vishwanath
Vaishalee as Swetha Gautam
Monish as Swamiji
Varun as policeman
Sushmitha and Ashika as swamiji's assistants
Gokul as Annachi
Sahanaa as the manager of bank of bodies
Aadithiya Raajan as the CA