The Umbrella Academy (UA) adapted from Gerard Way and Gabriel Bá's bestselling comic introduced the Netflix audience to mayhem, namely the Hargreeves' family drama. We have seen many superhero time travel storylines, but UA gives it a more whacky and sarcastic tone, making it an exciting watch. The show throws a lot of information at viewers upfront but manages to make the exposition engaging and fairly interesting – thanks to its charismatic cast and truly inspiring needle drops. The soundtrack is consistently remarkable throughout, adding energy even to the most tedious scenes. There is always something to love about every member of the Hargreeves family, as the story revolves around the seven siblings.

The show's true revelation is Aidan Gallagher as Number Five. After a couple of episodes, you will be convinced that the 15-year-old is a grumpy old man in a kid's body, with his sarcastic personality being the highlight of this series. The show does not attempt to distance itself from its supernatural origins. Yet, it brilliantly balances the brutal violence along with its dark humor and emotional character beats. It is one of the rarest shows, where putting three characters in a hair salon and watching them hang out is equally as rewarding and entertaining as watching a team of superhuman's fight Soviet soldiers in an apocalyptic battle sequence.

In Season Two, the Academy members are time-traveled into the middle of Dallas in 1963. The chaos continues in an entertaining, yet unpredictable manner that moves the saga forward into a truly dope territory while retaining some of the first season's original flaws in pacing and plot cohesiveness. Season Two also does more justice to actor Justin H. Min's role, whose character - Ben Hargreeves was underplayed in the previous season. Production design, cinematography, and music combine to set the tone of the 60s, which proves to be a stark contrast from the first season's ambiance. The series seems to drag and constantly repeat itself, often leaving you confused because of the plot holes and forcing itself to invoke emotions you cannot feel for some characters. Still, it is made up of neat time travel kicks, constant twists, flashbacks, music, and visual appeal, making it a great popcorn flick to watch. 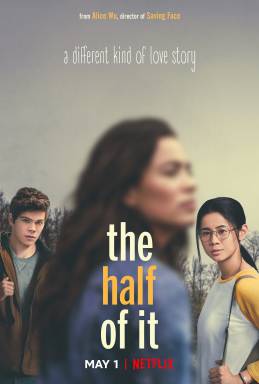 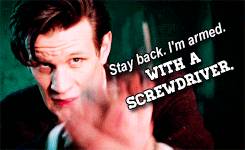 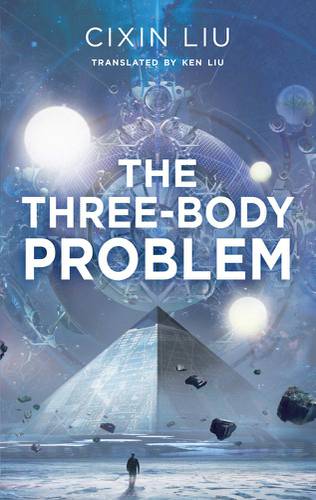 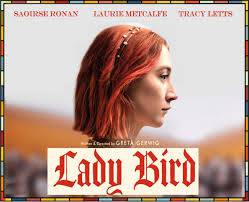 An indie film is a feature or short film that is produced outside the major film studio system, in addition to being produced and distributed by independent entertainment companies. When you watch an indie film, it doesn’t feel like you're watching a