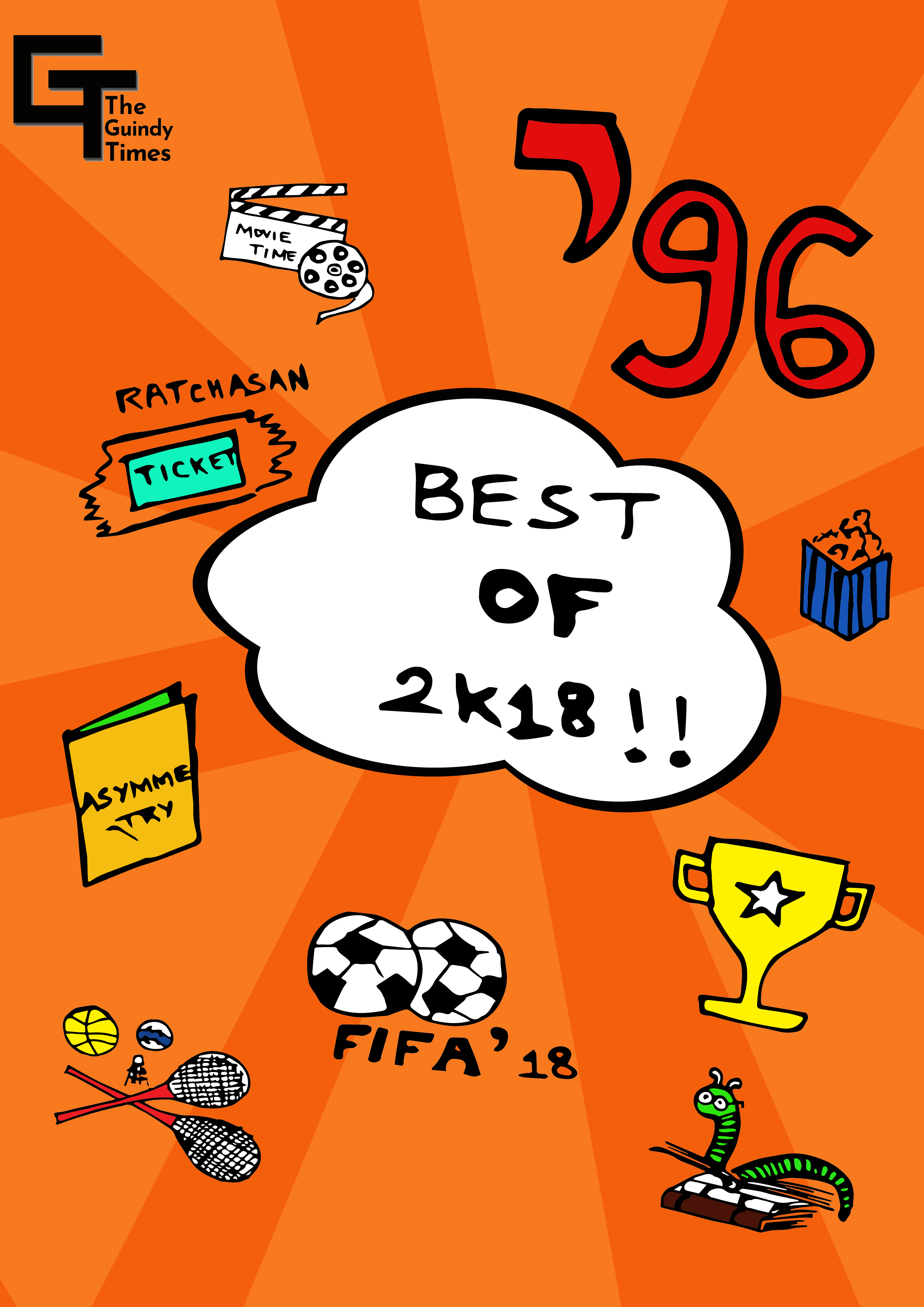 FIFA World Cup is always one of the most awaited international football competitions and it delivers the promise to be super exciting. It was the 21st FIFA World Cup that took place in Russia, with 32 teams competing hard to bring home one of the most prized possessions- the FIFA World Cup. This month-long event was an absolute feast to football fans all over the world, cheering their favorite teams. The final showdown took place between France and Croatia with the Frenchmen emerging victorious by a score tally of 4-2. In a total of 64 matches played, 169 shots found their way past the goalkeeper into the net. Spain went home with the FIFA fair play award. Below is a list of the other award winners:

Choosing the best book of the year was no easy task, with nearly hundreds of books to choose from. But this book stands apart from the others. This book was laced with several different elements as it portrayed two seemingly independent stories, thus stunning the readers with its relatable nature at the climax. It brings out the asymmetric power distribution between men and women. The author had her own way of captivating the readers by portraying human emotions in an appealing manner. The whole story was perfectly crafted and her choice of words was competent as in most places, I couldn't find a better word to describe. The way the author brings out the question of 'the ability of humans to understand each other despite race, gender and nationality' is quite fascinating. All these make "Asymmetry" one of the best books of 2018 and a definite read for all bookworms out there!

Tamil Cinema witnessed numerous good films in the year 2018. Some of the most liked movies of 2018 are Ratchasan, 96, Vada Chennai, Pariyerum Perumal and Imaikka Nodigal. But on choosing the best among them, Ratchasan stands a level higher than other movies. Ratchasan's storyline is of how a person with Werner syndrome (aged appearance during childhood) gets broken and turns into a psycho killer. The rest of the movie shows how a cop traces him out and catches him. Though the storyline is simple, the screenplay of the movie was taken to a whole new level, making the audience sit on the edge of their seats.  There was an anticipation of “what next” among the audience throughout the movie. The background music score was also brilliant and it was an added decor to the movie. This kind of story is new to Tamil cinema and hence the movie received extremely positive reviews and had a great run. This movie is considered as one of the best psychological/crime/mystery thrillers to have ever emerged from the Indian cinema industry. Due to the success of the movie, it's going to be remade in many other languages too.