Myanmar has been trending in news since the dawn of February, due to a military coup which has replaced the democratically elected government in that country and the subsequent civil disobedience movement by the civilians. Prior to examining the present condition in Myanmar, it is prudent to cognize about the ground facts about the country and its political system.

Myanmar, previously known as Burma, is a country in South-East Asia having a population of about 54 million. Burmese is the widely spoken language in this country. The country gained independence from Britain in 1948. It was ruled by the warmongering from 1962 to 2011 succeeding which a new government began ushering in a return to civilian rule. Presently, the military has regained its political control over the state, declaring a year-long emergency since February 1st 2021, following a general election which State Counsellor Ms. Aung San Suu Kyi’s National League for Democracy (NLD) party won by a huge margin. The armed forces had sided with the opposition, who wanted to reconduct the elections citing widespread fraud. However, the election commission had rubbished these allegations, claiming baselessness. The coup took place just when a new parliamentary session was about to commence. Ms Suu Kyi, who is under house arrest, has been charged with the possession of illegal walkie-talkies, violating Covid-19 restrictions during last year's election campaign and publishing information that may "cause fear or alarm". Many other NLD officials have also been subjected to similar accusations and have been detained.

Military commander-in-chief Min Aung Hlaing has assumed power after the coup. Even as the country moved towards democracy, he was efficient in successfully retaining the power of the Tatmadaw - Myanmar's military. He has received worldwide condemnation for his alleged role in the assaults on ethnic minorities by the military. The military has assured a "free and fair" election following the end of the prevailing state of emergency.

Following the arrest of State Counsellor Suu Kyi, President Win Myint, and other high-ranking members of the ruling NLD party following the coup, a statement surfaced claiming to be from Aung San Suu Kyi, urging the people of Myanmar, to protest against the overthrow.  Subsequently the country has witnessed the largest protests against the coup since the so-called Saffron Revolution in 2007, when thousands of monks agitated against the military regime. People belonging to different walks of life, including teachers, lawyers, students, bank officers and government workers have joined the protests, notwithstanding the military imposed restrictions including curfews and limits to gatherings. Security forces have retaliated by using water cannons, rubber bullets and live ammunition to disperse the protesters.

After four weeks of peaceful protests, the movement started to show its violent face. The military in Myanmar opened fire on demonstrators in several cities on 28th February 2021. Videos and photographs captured images of bodies in the street and people fleeing from the police as tear gas and smoke filled the air. Protesters also took to the streets in smaller numbers in Naypyidaw, the capital, according to Mizzima News. On 4th March 2021, police broke up rallies with tear gas and gunfire in several cities but their crackdown was more restrained in comparison to the previous day, when the United Nations reported 38 demises on the bloodiest day of protest so far.

Many countries all over the globe have condemned the military coup. UN Secretary-General António Guterres said it was a "serious blow to democratic reforms". The US and UK have responded by issuing sanctions on military officials. However, there are cases of impassiveness and support towards the situation as well. A UN Security Council statement condemning the coup was blocked by China. Beijing, which has previously opposed international intervention in Myanmar, urged all sides to "resolve differences". Neighbours including Thailand, Cambodia and the Philippines, have said it is an "internal matter" of the country.

It is critical to be aware of the contemporary events taking place in Myanmar, which is one of India’s neighbours. Let us not remember Myanmar only as the country that we marked on outline maps of India in geography class, or for its exalted street food. Just as all nations, there is more to Myanmar than what meets the eye. Hence, let us give the Myanma the succour they need and require. 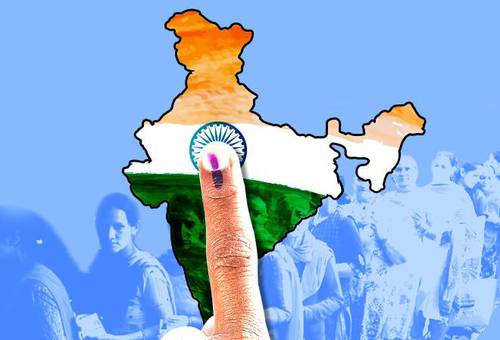 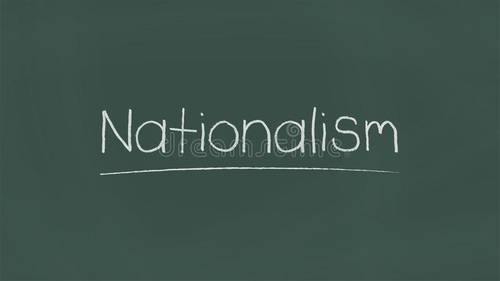 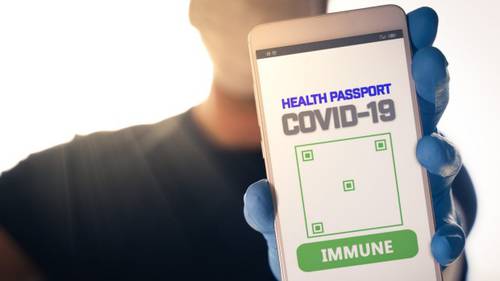 As borders are beginning to open up for international travel, testing measures are being carried out vigorously at various entry points across the globe to curb the spread of COVID-19. With no current standard verification system to check COVID test