After nine grave months of just tallies and statistics related to various COVID-19 trends on the television, the Indian Premier League (IPL) had finally returned as a treat for us fans and thoroughly entertained every cricket lover over the duration of two months. IPL 2020 was remarkable for various reasons: right from being a matched contest to witnessing many emerging and talented youngsters perform well amid other experienced and renowned players. Let us discuss how the IPL fared for each franchise this season:

Mumbai Indians: The Mumbai Indians started off in a pretty stiff manner. Having suffered two losses in their first three matches, they were under pressure early during the tournament. Nevertheless, Mumbai bounced back marvellously. They lost just five out of their 14 league matches, despite their Captain, Rohit Sharma, being rested for a few games. They grew dominant over time and gloriously reached the finals. They defeated the Delhi Capitals in both their playoff matches to seize the cup for a record-making 5th time.

Delhi Capitals: Irrespective of being bothered by multiple injuries in their squad, ttis team perhaps played their best cricket this season compared to the previous ones. When they won against the Royal Challengers Bangalore, their only leeway came to seal a berth in the playoffs. Though they succumbed to MI in Qualifier 1, they defeated SRH by 17 runs in Qualifier 2 to book a spot in the finals for the first time in IPL history. Their only drawback seemed to have been their excessive dependency on Shikhar Dhawan.

Sunrisers Hyderabad: The Sunrisers stepped into the tournament with a lot of positivity around them. Just like the Mumbai Indians, they suffered initial setbacks. Their biggest loss was their top pacer, Bhuvneshwar Kumar, who succumbed to an injury, and was ruled out of the tournament. The Orange Army often had to make tough choices in selecting overseas players, due to the abundance of quality foreign players and very few slots. Natarajan impressed players and fans alike with his spot on yorkers and fantastic pace bowling.

Royal Challengers Bangalore: The Royal Challengers kicked off their season brilliantly, having won five out of their first seven matches. The young debutant - Devdutt Padikkal scored consistently, eventually playing a part in stabilizing their batting order. They were unfortunately ruled out of the tournament after their loss against SRH in the eliminator. Nevertheless, their bowling department was applauded for creating a notable record in their match against KKR, by bowling five maiden overs in an IPL match.

Kolkata Knight Riders: Being one of the favourites, KKR opened their account with many big names on their list. Brendon McCullum, their coach, was riding on a champion victory at the CPL. Despite all the firepower, KKR failed to reach the playoffs primarily due to excessive liquidity in their line-up, the mid-season captaincy change, and frequent batting collapses. One surprise package for KKR happened to be Varun Chakravarthy, who bowled exceedingly well, and got selected for the Australia tour. But unfortunate for him, he was dropped due to an injury.

Kings XI Punjab: The Kings started off their season under the coaching and leadership of Anil Kumble and K.L.Rahul respectively. They were at the bottom of the table in the first half of the tournament, having won only one out of their seven matches. However, in the second half, they won five nail-biting games in a row, aided by Chris Gayle, and kept their hopes for the playoffs alive, till the end. Their Captain KL Rahul emerged as the winner of the orange cap for scoring the most runs.

Chennai Super Kings: Undeniably being the most charismatic team, the Super Kings' reign started well by defeating the defending champions. However, things did not go their way for the remainder of this season. They faced defeat after defeat and sadly recorded their worst performance in any season. There was a noticeable batting collapse during the first half of the tournament, which made the going tough for the Super Kings. Though their batting order was rectified in the last few games resulting in victories, it was too late for them to capitalize on their vision of aiming at the playoffs. They would surely be eager to put this season under the rug and come back stronger next year.

Rajasthan Royals: The Royals had an average start to their season, having won three of their first seven outings. Though their batting line-up was headstrong, they could not qualify for the playoffs due to a lack in collective performances from their bowling and batting departments. The inaugural winners had a forgettable season, finishing last in the points table. The positives for them to take home this season were Jofra Archer and Rahul Tewatia, who were brilliant.

All-in-all, an entertaining season has sadly come to an end, and our evenings have gone back to being boring. Let us look forward to the next season of the IPL, with more thrilling performances and nail-biting finishes awaiting us. 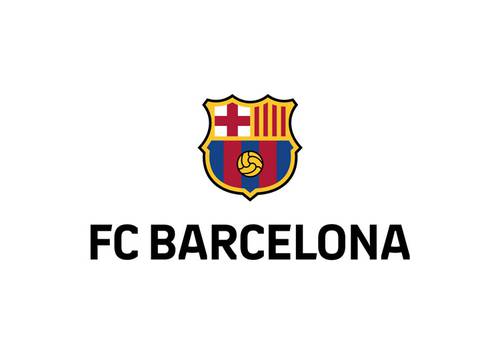 FC Barcelona is a name that is familiar to anyone who has had even a brief glimpse into the world of football. The Catalans are undoubtedly one of the biggest and most successful clubs in both Spanish and World football and have made a name for thems 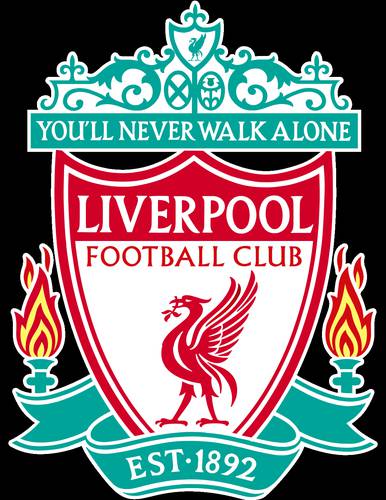 From Doubters To Believers

The biggest dream of every English club is to lift one of the most coveted league trophies in the world - The Premier League. The competition is fierce, with the intensity immense and the stakes, unbelievably high. One such club which happens to have 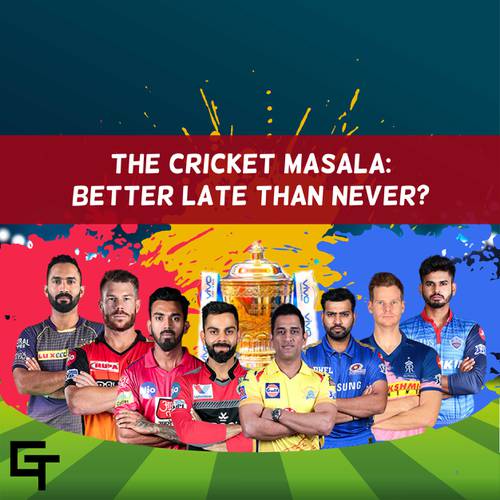 As humans, we always have a soft spot when it comes to specific sports, and I am sure cricket happens to be one of them in India. So, what if we were to tell you that the epicentre of cricket is back in action? Yes, you have got that right! The BCCI, 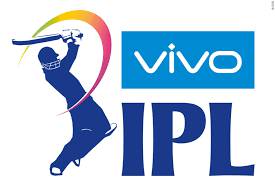 IPL: THE FEVER WE LOVE

With March 23, 2019, nearing, the wait to witness the Indian Premier League’s 12th edition almost comes to an end. Last season, it was the Chennai Super Kings who were crowned as champions for the third time, and are now neck and neck with the Mumbai