Being a resident of Heaven isn’t an easy task. We’re always at God’s beck and call. Don’t get me wrong though, I’m not trying to complain.

I have always been very grateful for what God has given me. But back then, I sorely needed a break from the monotony. The Earth and its inhabitants had forever been a source of my fascination. So, I’d have been a lot more grateful then, if God had sent me on a mission to Earth. It had been a thousand years since I had last visited the planet and a lot had changed, quite drastically since then.

But little did I know that this ardent wish of mine would be coming true very soon.

All of us ‘heavenly beings’ had a meeting with God, one fine afternoon. We were discussing important things involving the world’s general welfare. That’s when God posed a question, “What do you think we can change in the humans, to end all their suffering and pain?” I pondered for a while and replied, “Well, that’s easy. Just fix their brain. Make it better.”

God said with a laugh, “Alright then. If you think you can do it, go to Earth and build us a better model of the human brain. If your model is successful, we will make the necessary changes.” I was beyond excited and made my way towards the portal between heaven and earth. Its majestic radiance sent a tingling sensation down my body. I stepped into the transporting whirlpool and when I opened my eyes, I saw the delightful planet Earth.

I began to admire the birds in the sky, the lush green trees, the muddy soil…

I had to pinch myself to focus on the real purpose of my visit - to make a better brain. I decided that the best way to go about this would be by spying on the first human I spotted and observing his behavior in different situations. I spent about ten days watching him go about his daily chores.

After careful analysis, it dawned on me that the human brain is already perfect. It performs abundant functions including but not limited to motor movements, cognitive abilities, the capability to sense and feel, and storing a multitude of information! It’s a magnificent creation of God, that is indeed unparalleled.

The question in my mind, however, still remained. Why do people suffer? I then realized that humans can feel happiness only because they can experience sorrow. They feel freedom only because they’ve been held back. Without the darkness, there is no light. I understood the delicate balance that God has bestowed on the Earth. The key to improvement is already present in every single individual. All they need to do is to realize it and tap into their brain’s unlimited potential.

As these thoughts about the wondrous human brain run through my mind, I now have to return to Heaven to tell God that his invention is impeccable and truly exceptional! 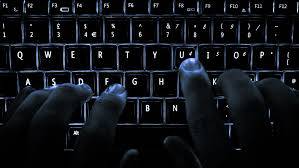 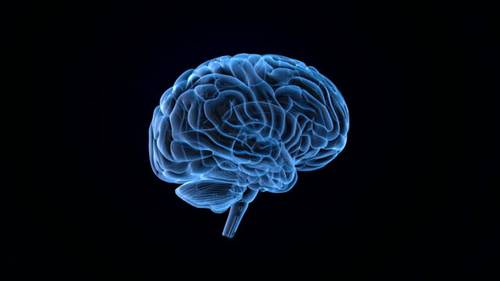 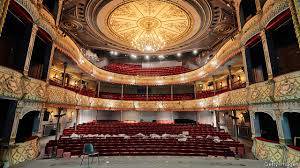 The Story of Empty Scripts and Crowded Theatres

Art has always been about conveying a message and not just a form of entertainment or perhaps it’s a combination of the two. It could be a simple emotion or a thought, but its manner of deliverance by the artist is what entertains the audience. One c 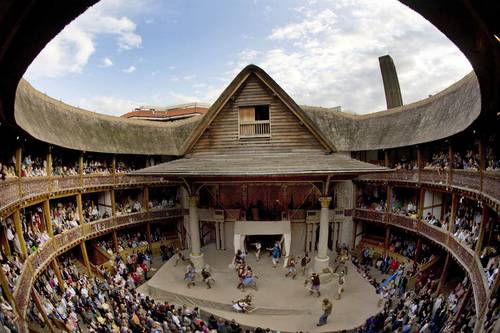 The Globe Theatre was quite busy at that time. Chatters and murmurs were heard here and there. The next scene was about to start in a few minutes. The cast members took their positions and when the curtains lifted- "Friends, Romans, countrymen, lend