Tamil cinema has shifted from happy ending rom-coms to plot-driven stories which convey a message to the audience. While recent movies like Mersal and Vivegam, were commercial entertainers, Aramm, a movie based on a true incident, stands as an odd one out. 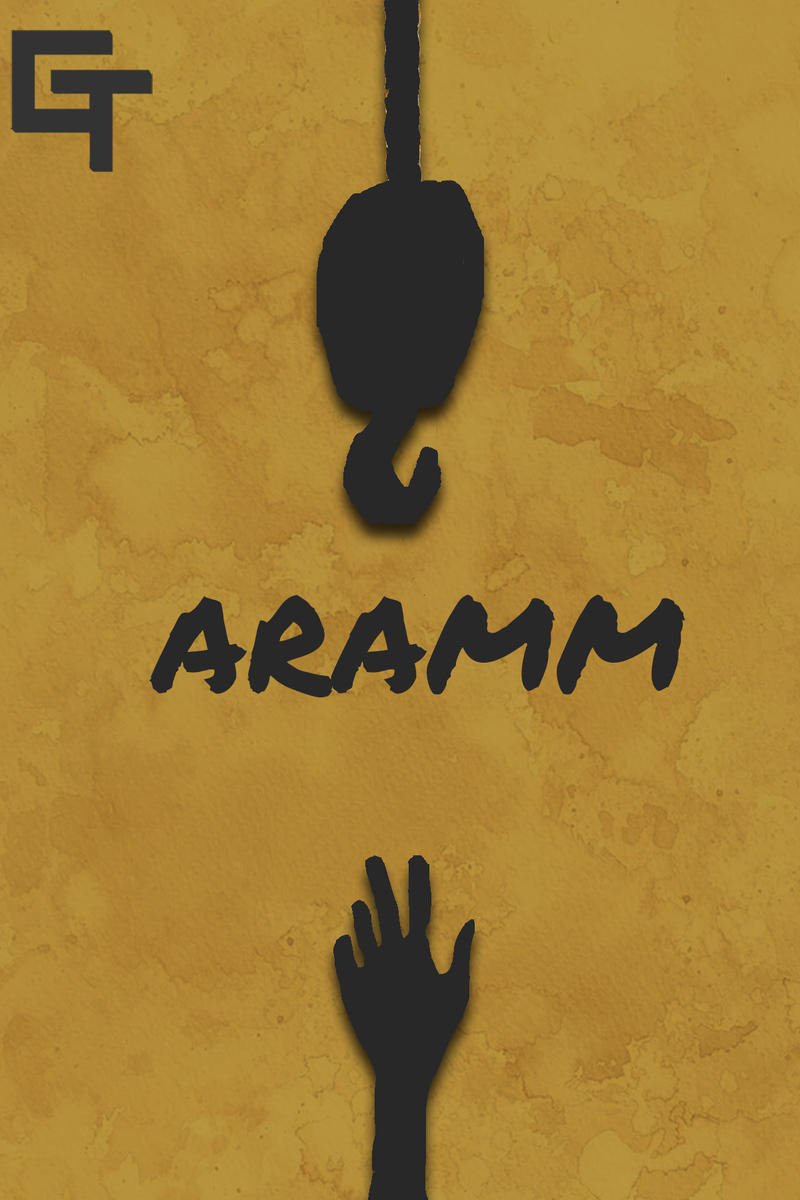 In a country like ours, the launch of a spacecraft is spoken about in length while sensitive issues like rape, protests by TN farmers, struggles faced by ambulance services (depicted in the movie Thondan), etc. are in the limelight only when media flash the news and is forgotten the next instance.

People read the news, talk about it for a while and forget about it until someone close to them is affected. Many sections of the public are deprived of a decent day-to-day living in remote villages, because of issues which persist due to the concerned authorities’ negligence.

This movie revolves around a particular rescue mission to save a child who had fallen inside an uncovered bore well, in a remote village that does not tend to its own needs but is ready to celebrate the success of India’s spacecraft launch.

Having adhered to just the details and no extra yarn spinning, director Gopi Nainar has made sure that one doesn’t feel bored at any point of the movie. The movie begins with a very subtle view on a family of five in a poor village that has no access to water.

The scene then shifts to Madhivadhani IAS (played by Nayanthara) being interrogated by a higher official, following which she is suspended from her post as a district collector. You’re in for disappointment if you are expecting a lead role highlighting women empowerment. This movie unlike Magalir Mattum and 36 Vayadhiniley showcases the hardships of a woman collector who has an affinity for humanity. Her empathy leads her to a cross path between her career and conscience.

The first half hovers around the lives of the characters in the film and the mishap unfolds right before the interval, leaving the audience eager and excited. The second half will surely keep the audience on the edge of their seats.

Nayanthara is true to her role as an IAS officer, justifying the title of the movie which translates as “a good deed”. Following the credits, the movie closes with a recap of all the real-life incidents around which the story is centred. Make sure you carry lots of tissues because this movie is a definite tear-jerker.

As far as the songs are concerned, music director Ghibran has produced three brilliant songs along with the Prague Philharmonic orchestra which are exceptional, with the lyrics doing perfect justice to folk tunes.

Overall, everyone must watch this phenomenal movie without any expectation of commercial content.