Mr. R. Kalaivanan, an alumnus of the Electrical and Electronics Engineering department in CEG, cleared UPSC examination in his first attempt. He secured an all India ranking of 277 and opted to become a police officer as his dream was to become an IPS officer. We are glad that we got a chance to interview him and here's a snippet from the interview. 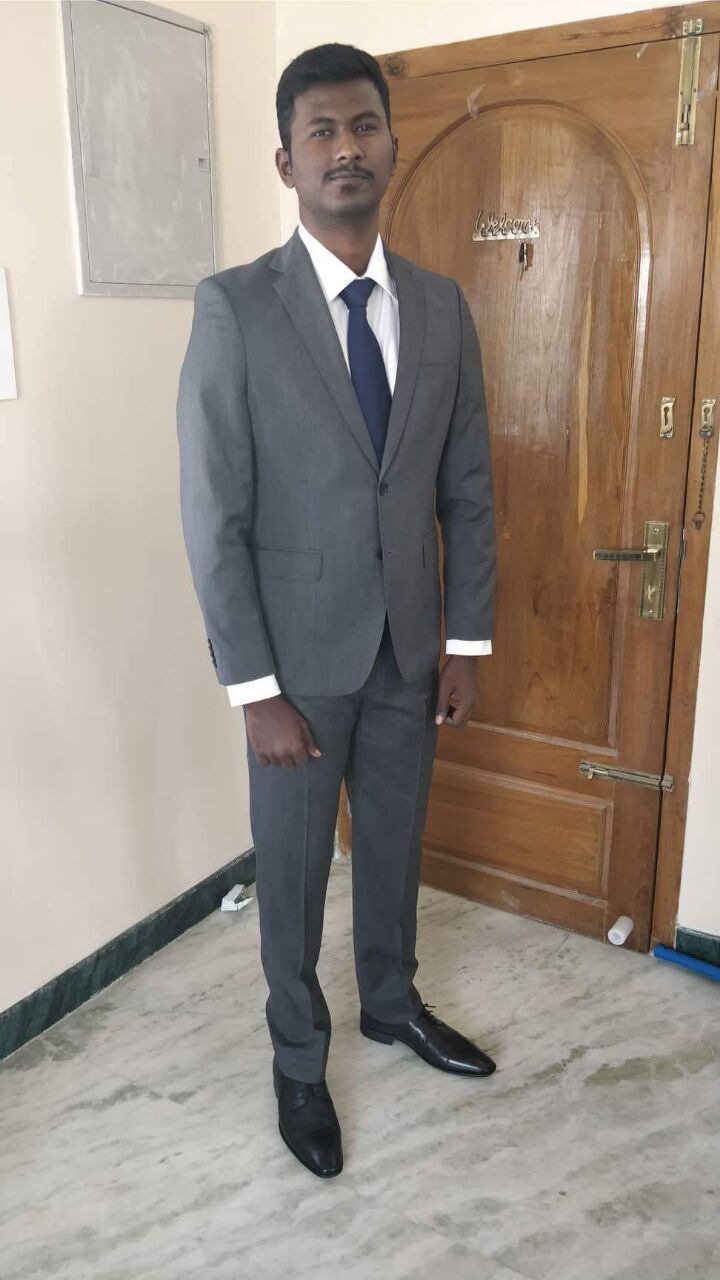 1. Congratulations! What was your first reaction after receiving the rank?

Thank you very much! We received our results on the 27th of April, 2018. I was glued to the computer from about 10 AM in the morning, and after a period of intense waiting, the final pdf was published only around 6:30 PM. I vividly recall the butterflies invading my stomach, my heart racing in disquietude and hands trembling as I entered my roll number into that pdf document. A comforting sigh of relief finally took over after seeing my name on the list. I  secured AIR 277. Immediately, I called my mom and I shared the good news with her. Her joy knew no bounds, she was extremely happy and I was glad that I had cleared this exam in my first attempt.

2. Which services are you going to take up?

My first preference is IPS. In addition to maintaining law and order, I would also work towards changing the image of the police among people.

3. How and when did your interests turn to Civil Services?

My first inspiration to become a police officer was Sylendra Babu’s book “You too can become an IPS officer” which I read during my 10thgrade. But later on, I went up to follow the traditional path of engineering and my interests diverged. Again in my fourth year of college, I decided not to sit for placements as I wanted to join the police service because nothing else could give me that inner satisfaction. So I finally took up the decision to ardently prepare for this exam for the next 1 year and I have totally no regrets on the same.

4. CSE being the most challenging exams in India, consistent and rigorous preparations are required. How was your preparation and did you face any hurdles?

I started my preparation in Chennai during my final year of college.  I started with the newspaper and NCERT books . But unfortunately, the institute from where I was taking coaching was wrecked in the 2015 floods of Chennai, and hence it was closed down. So I decided to join coaching in Delhi after college, after which my entire preparation was in Delhi. The problems I faced were related to the food and climate in Delhi. Overcoming feelings of loneliness was quite difficult. But I always kept myself motivated.

5. First an Electrical Engineer and now an UPSC topper – how do you see this change?

When I joined engineering, I chose the course which I liked the most (EEE) and I also performed well in college. Only with that as back up, I could confidently go for UPSC, as that gave me the assurance that I can rely on it in case of any failure in my new venture. Though, my field of work may change, my knowledge as an electrical engineer would surely still come in hand while working as an IPS officer in the domain of communication , vigilance, the electricity board and the like.

6. How much did the coaching classes help in your preparation phase?

I did take coaching in Delhi for a year. Coaching classes were very helpful for few subjects like polity and economics as we have not studied them in detail in school. But other subjects can also be handled on our own .

7. Which optional subject did you take?

My optional subject was anthropology. I took this optional because of my interest and the fact that the syllabus is quite limited .

8. How did you face your tension during the exam?

I took a lot of mock tests before the exam. This helped me in overcoming the exam-fear . I got used to the pressure and managed time better because of these mock tests.

9. How did your parents, friends and relatives help you in your success?

My parents and relatives were very supportive right from the beginning. They respected my decision to not sit for placements and encouraged me to go to Delhi for my preparations.  My friends were the ones who motivated me at all times. They were also very understanding and so I shared my insecurities about the exam with them. They constantly encouraged me saying that I would definitely clear this exam.

10. Who was your favourite professor in college?

My favourite professor in college was Dr. Hosmin Thilagar. Thilagar sir handled Electrical Machines I & II as well as Solid State Drives for our batch. His classes were very intriguing and his question papers were also of high standard.

11. Did any senior inspire you?

Two of the departmental seniors I know cleared this exam. One of them being Sibi Aaditya (AIR 72, 2015) and the other being Akshay Sridhar (AIR 45, 2016) . This further boosted my confidence and motivated me to prepare for this exam.

12. Tell us about EEE department and Waves.

EEE department gave me friends for life and some wonderful teachers who have taught me numerous valuable lessons. Waves brought out the organisational skills in me and at the same time we had great fun. Additionally, it was a platform which strengthened the bonding amongst us.

13. What were your interests in college? What were the clubs you were part of?

I joined NCC in my first year because of my interest towards the armed forces. I was also interested in football. During my first year, I was a part of the Robotics club and it helped me in learning something new apart from academics.

CEG teaches you a lot and gives you a lot of experience. The tremendous exposure that I received in CEG is one of the primary factors which helped me pursue my dream confidently. As a person it has boosted my confidence, and interacting with students from diverse backgrounds has helped me understand people better.

15. What’s your advice to your junior UPSC aspirants?

This exam requires dedication and hard work. So decide early and start with reading the newspaper regularly. This will help you a lot in this tiresome process. It is absolutely not an elite exam which only toppers from school and college can clear, anyone can clear it if they prepare sincerely. So just give it your best.

The Guindy Times congratulates Mr. R. Kalaivanan for clearing UPSC examination in his first attempt and wishes him all the best for everything he chooses to do. 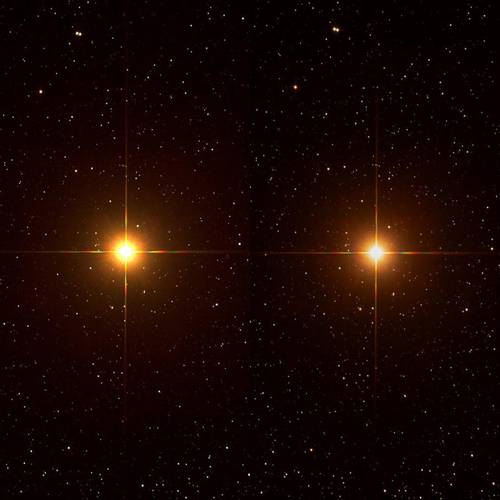 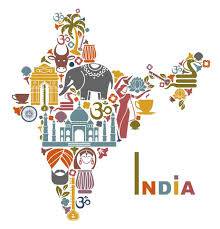 ARE YOU A RESPONSIBLE INDIAN CITIZEN? 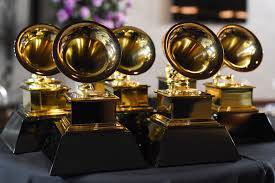 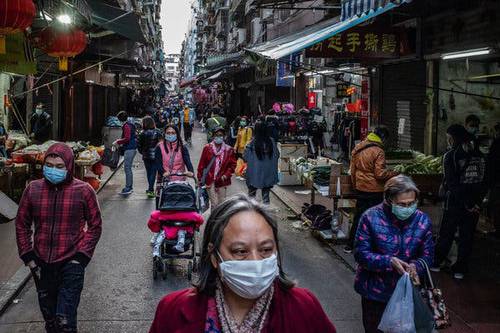