"We have detected gravitational waves. We did it!"

David Reitze, the executive director of the Laser Interferometer Gravitational-Wave Observatory, could barely control the excitement in his voice as he addressed the press on Wednesday, 11th February 2016. 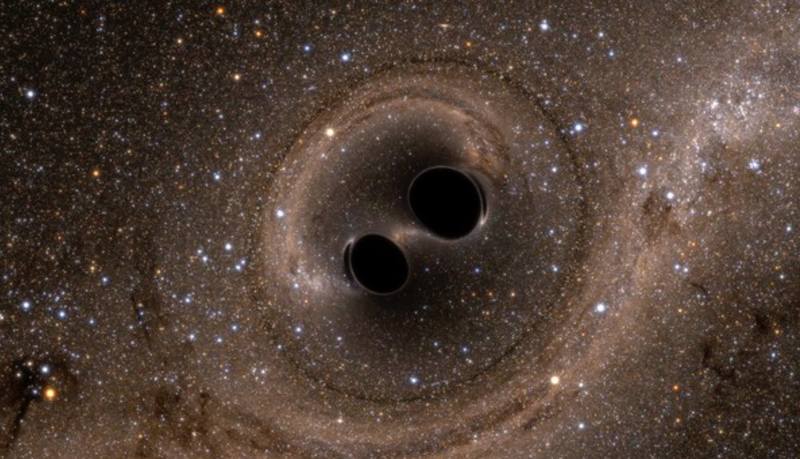 The details that were then released to the public were the stuff of sci-fi novels, only orders of magnitude more jaw-dropping. Two black holes, over a billion light years away, several times more massive than the Sun, were drawing closer and closer, orbiting each other several times a second, until, with a gargantuan burst of energy, they collided and coalesced to form a single large black hole. Yet the resulting gravitational waves produced were so faint that the detected signals were of the order of one thousandth of the diameter of a proton.

At the heart of this impressive juxtaposition lies the fundamental question: what are gravitational waves? And why are they so important, to the point where the news of their detection has drawn comparison with an event no less seminal than Galileo’s discovery of the telescope?

To understand this, we have to go back to the year 1687, when Isaac Newton published his theory of gravity, which treated gravity as a force between any two bodies that had mass. The greater the masses and the lesser the distance between the bodies, the greater the gravitational force. This simple law proved to be astonishingly useful, predicting even the motion of the planets with a large degree of accuracy, and everything in the garden was rosy. 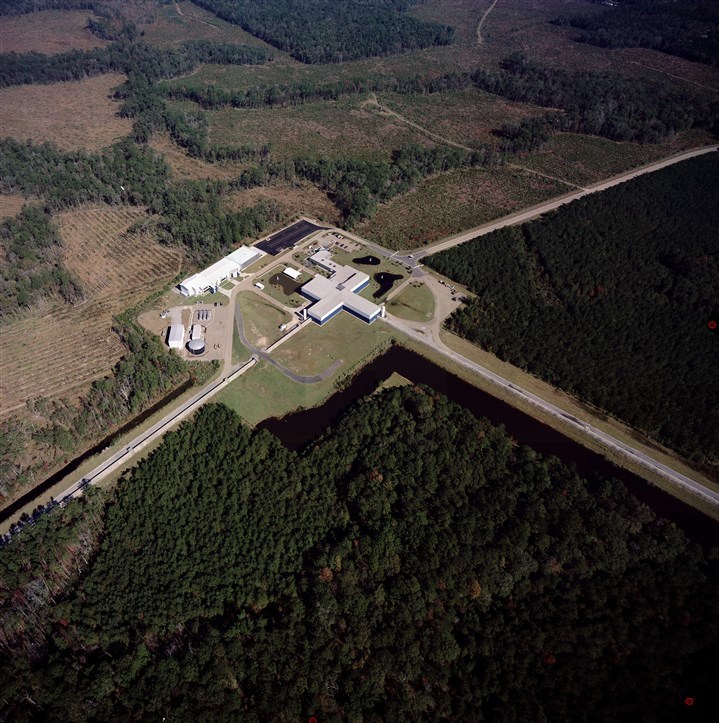 Until 1905, that is, when Albert Einstein published his theory of special relativity, effectively abolishing the concepts of absolute space and time. Over the next ten years, as he developed his theory of general relativity, Einstein saw a way of explaining gravity in a way no one had ever done before. He suggested that gravity was not a force, but a distortion in the fabric of space-time that was a result of massive bodies.

The best way to visualise this is to image a trampoline or a taut rubber sheet in the middle of which is placed a large ball. The weight of the ball causes the sheet to deflect, and this is analogous to the way massive bodies like the Sun warp space-time. In addition, Einstein proposed the existence of gravitational waves which would compress and stretch space, though he maintained that they would never be detected, owing to the weakness of gravity.

Since Einstein’s equations have been proven to yield even more accurate results than Newton’s (albeit at the expense of being much more complicated), the search has since been on to detect these elusive waves. It took several decades, over a thousand scientists, and sixteen nations to produce the Laser Interferometer Gravitational-Wave Observatory project, or LIGO for short. Two massive tunnels, each four kilometres long and at right angles to each other, waited in anticipation for one of the rarest events in astronomy: the collision of two black holes. The reason for choosing black holes was simple: nothing comes close to the energy they release when they collide, and only such a gigantic burst of energy would generate gravitational waves strong enough to be measured.

And to the joy of the many scientists and astrophysicists, the collision produced the results predicted by Einstein’s equations. The effect of two black holes colliding a billion light years away had produced a gravity wave strong enough to compress and stretch LIGO just enough to be measurable. It is hard not to be overawed by this.

This is not just irrefutable proof of Einstein’s theory (and genius), however. For the scientists at LIGO, this is only the beginning, as they believe gravitational waves can be used to understand the universe in a much better way than we currently do, such as in the observance of black holes, to take just one example. The fact that black holes do not emit light but radiate gravity waves all the time could mean that the cosmic soap opera that the world witnessed this week may well end up being the cornerstone on which the next century of astrophysics is built.

The hype is well merited.

Image 1: A computer simulation of the two black holes spiralling inward towards each other (image: www.ligo.caltech.edu)

Image 2: A view of the LIGO installation in Livingston, LA (image: www.post-gazelle.com)