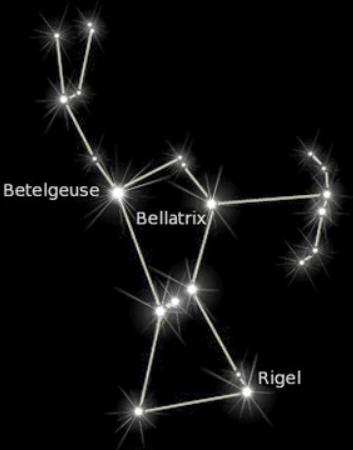 Marking the shoulder of Orion, a well-known constellation named after a hunter in Greek mythology, the red supergiant Betelgeuse, created a lot of buzz about whether or not it was going to become a Supernova. It is one of the most prominent stars that could be spotted from anywhere in the world on a clear night sky.

Stars are born when clouds of gas gather together to form a core that has a temperature of around 10 million degrees. Eventually, the core temperature rises, causing the star to expand and begin its transformation into a red supergiant. The pressure inside the star rises rapidly leading to a massive cosmic explosion called the Supernova.

Betelgeuse has a radius of around 600 million kilometres and is only 640 light years away from the Earth, which is relatively close compared to Rigel, the brightest star of Orion. Betelgeuse caught our attention when it began to lose its brightness dramatically since October 2019. Around December 2019, Betelgeuse experienced a striking fall in its brightness; the 10th brightest star became the 24th brightest star in the night sky in only a matter of few months! This led astronomers and the public to believe that the 10 million year-old star was ready to wrap up its time in the universe. 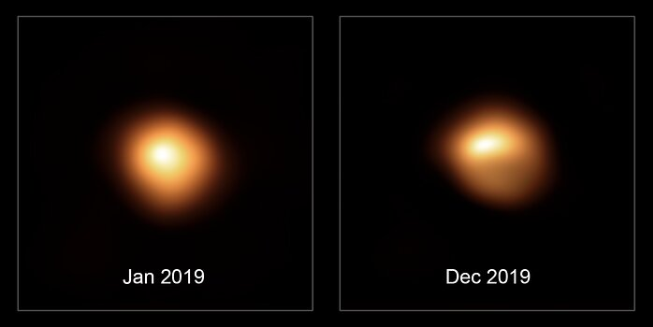 But, recent observations show that Betelgeuse is regaining its brightness and isn’t going to explode! Betelgeuse is a variable star, which means it’s brightness varies from time to time. Betelgeuse will not explode anytime soon and certainly not in the coming 100,000 years.

But, what if Betelgeuse did explode? The monumental explosion of such a gigantic star in our galaxy would be a remarkable cosmic event. First, Betelgeuse would experience a change in its shape. Its temperature would rise and its colour would change from red to blue. The Supernova would be visible even during the day and would be brighter than the moon during the night, because of its proximity to Earth. This unmissable brightness would continue for 3 months, after which its temperature would begin to drop. Four years later, the Supernova will gradually fade and will no longer be visible to the naked eye. It sounds crazy and formidable, but fortunately, the Earth would remain safe because Betelgeuse’s axis of rotation misses our planet by 20 degrees.

This engrossing evolution of Betelgeuse has left the astronomers to reconnoitre the star. Betelgeuse gave us have high hopes for witnessing a momentous cosmic phenomenon, although it didn’t occur. And with its captivating twinkle, Betelguse still remains a star for us to behold.