In recent times, we have seen a surge in digital politics. The international political landscape, including that of India, began to transform with the involvement of consultant companies responsible for managing political advertisements and campaigns. One such company is Cambridge Analytica, which was a subsidiary of the behavioral research company Strategic Communication Laboratories (SCL), founded in 2013 as a political consultant company.

They came into bad press when their Data Scandal came to light in 2018. After illegally obtaining the personal data of over 60 million Facebook users, they used this data to target individuals with specific political ads aiming to change and shape their opinion. They used these methods in the United States’ 2016 Presidential Election and allegedly Brexit polls to rally people in favour of their client.

Data scientist Aleksandr Kogan acquired the data of almost millions of people from nearly three hundred thousand users of his app called “This is your Digital Life” on Facebook. This was facilitated by a fault in Facebook’s privacy policy. By giving this app access to your data, you give it permission to acquire data from your friends’ accounts without their consent or knowledge.

This ill-procured data was then sold to Cambridge Analytica who used it for the purpose of tailored ads. This scandal had a significant impact on the digital space and raised questions of the morale of these companies which went out of the line to achieve their goal. There was a lot of speculation around the fact that Cambridge Analytica’s ads were categorized and targeted Trump supporters to swing votes. The targeted advertisements also defamed the opposing candidate, Hillary Clinton, and posed Trump as a potential president. Likewise, they allegedly were hired to convince people to support Brexit.

However, this scandal was only the tip of the iceberg. Cambridge Analytica reportedly collected enormous chunks of data from other sources to analyse the digital footprints of people. This helped in identifying the personality and to find segments of different political preferences. After this incident, Facebook was fined for its mistake that led to the data leak and Cambridge Analytica was forced to file Chapter 7 Bankruptcy. Another data processing company acquired Cambridge Analytica and its parent company SCL Emerdata Limited. The directors and owners strategically positioned themselves to be acquired in the face of bankruptcy procedures and lawsuits and the employers moved to successor firms.

Whatever transpired affected Facebook’s trust, which led to implementing end-to-end encryption in Facebook’s messaging platforms such as WhatsApp and Instagram. These recent revelations cement an indubitable fact - our lives are increasingly exposed to the public world and are more significantly influenced by the greater forces of technology now than any other period in human history. 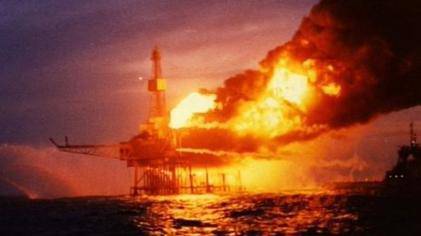 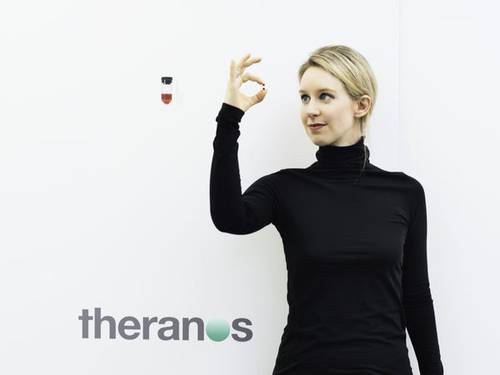 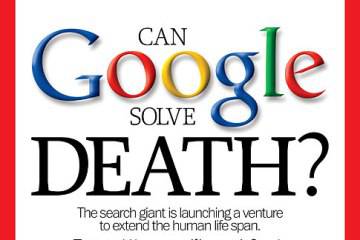 The Universal Declaration of Human Rights of the UN states that the ‘Right to Life’ is one of the most fundamental ones. The gravest crime that could be committed against that right is death itself. Death is one of the founding stones for all religio 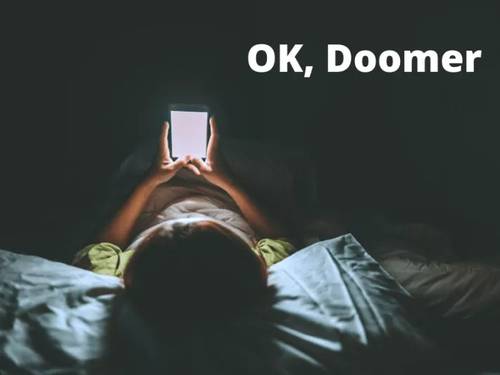 Doomscrolling is a term that has been doing the rounds for a large portion of this past year- so much so that the Oxford English Dictionary recently named it the 'word of the year’. It refers to our tendency to surf or scroll through an endless sea o