May We Meet Again

"The 100" is a dystopian sci-fi series developed by Jason Rothenberg and loosely adapted from its novel series of the same name, written by Kass Morgan. It is considered one among the many under-appreciated post-apocalyptic series, with a remarkable screenplay masked behind tons of tweets and trends.

The plot is set 97 years after the destruction of the earth by nuclear weapons. Most of those who survived the mass destruction live on a spaceship, whose life support has nearly reached its end with about three to four months of oxygen left. When the survival of the human species is prioritized, 100 juvenile prisoners from the ship are dropped down as a test drive to check upon the earth. As much as the colors on earth fascinate them and allow them to breathe fresh air, the 100 soon realize that they are not alone and try to make peace with their surroundings and amongst themselves to adapt on earth. Bringing up mind-boggling scientific theories about the earth 97 years after its mass destruction is one of the key highlights of this series. Ranging from artificial intelligence to the possibility of traveling through planets, the plot is all about survival on earth by making it habitable. Do they succeed in saving humanity? Well, that is a question which can be answered only if you grab your popcorn and click on the play button.

The lead role played by Eliza Taylor as Clarke Griffin is one of the strongest bisexual women-centered roles in the history of Hollywood. Other leading actors such as Bob Morley, Richard Harmon, Lindsey Morgan, and Marie Avgeropoulos play significant roles, eventually weaving the thread of delicate bonds that holds the entire series together. The series has one of the best character developments and arcs. The color palette is chosen wisely, where each season has its own shade that reflects upon the mood and scenario.

As a whole, the series is fascinating and engaging, making it difficult to press the pause button. As the finale was released recently, get ready to binge-watch this gem of a show. 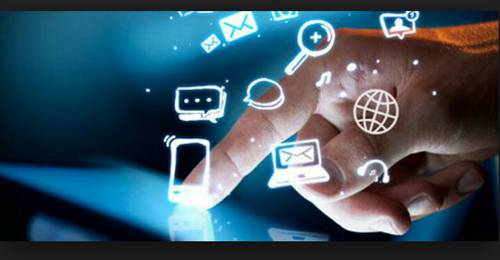 A DAY WITHOUT ELECTRONIC GADGETS

In today’s day and age, we live in a world dominated by technology, with electronics and gadgets now playing a vital role in our everyday life. However, before the advent of these life-changing devices, people were significantly more self-reliant, mu 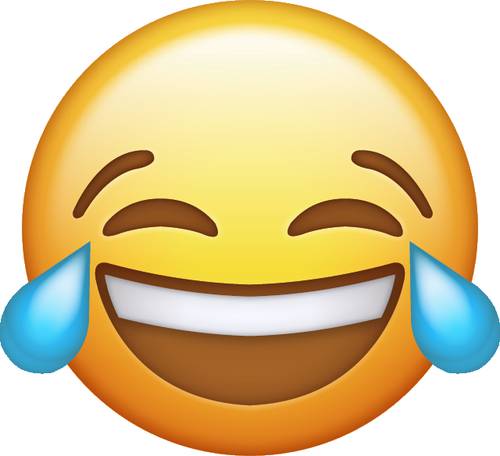 Being on the other side of the Meme

Evolving from basic image edits to make people laugh, into rhetorical devices capable of spreading information, memes have established themselves as one of the primary methods of communication on the Internet today. Funny, silly or poignant, t 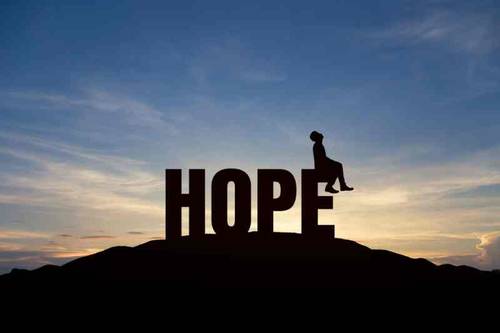 Hope is arguably the most important of all the survivalist traits that have pushed mankind from being simple-minded primates to the most dangerous apex predators on the planet. However, as an emotion, hope has long been typecast into a positive conno 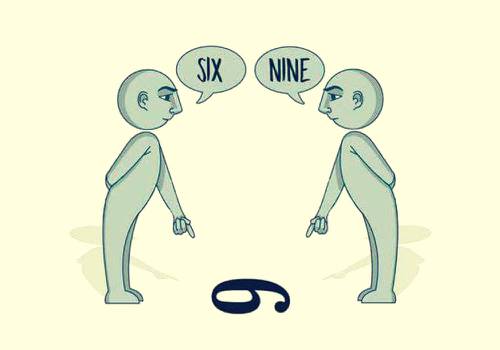 Rashomon and The Rashomon Effect

The world is full of perspectives. As a child, whenever my brother and I quarreled, we would each tweak the story to work in our favor while narrating the incident to our father. This is observed in almost all arguments, including court cases. The pe