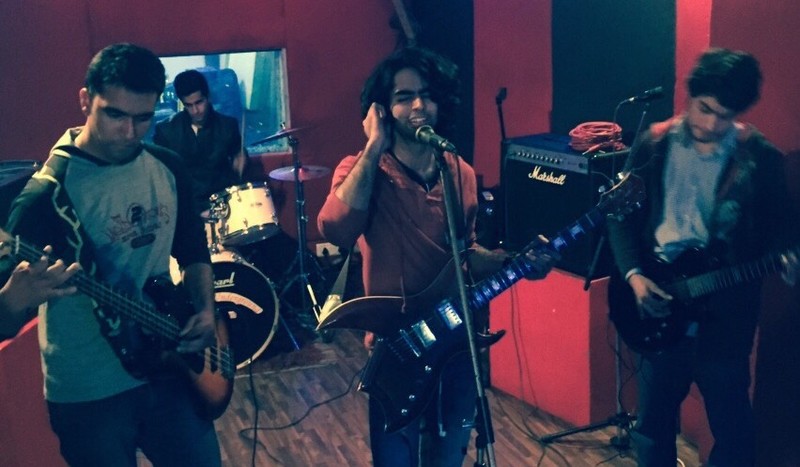 Every year, a fairly normal, uneventful odd semester passes. It seems as though the semester drags on and on forever, but as it comes to a close and the college reopens, everything goes on insanity mode. People running around everywhere, banners printed, posters stuck. For an untrained first year, it would seem as though we were preparing for war. With January approaching an end and February looming ahead, one of the most awaited college events awaits at the end of this very busy tunnel. Techofes.

For the average student, Techofes means three days of fun filled events and four nights of epic pro-shows. Ask the organizers in SAAS and they will give you a completely different story. The students who work in the background, the unsung heroes, who spill sweat and blood finding sponsors, fixing venues, arranging logistics, bringing chief guests, finalizing events and what not, often sink back into the background immediately after Techofes to start polishing their weapons and start planning for the year after.

Unlike other culturals in the country we don't have any flagship events every year. With T# this situation is set to change.

Every year, it's about what can be made better next time. T# ( Pronounced T sharp) is one such initiative that came out of this rigorous desire to make Techofes better. Says Sreekesh Krishnan, "We wanted to extend the reach of  Techofes outside Tamil Nadu and do an event outside Chennai. We looked for options, light music wasn't one as language was a problem, it was difficult to find judges for dancing. So we zeroed in on western music. We wanted to build products under one main banner. Techofes. Hence the name T#. Unlike other culturals in the country we don't have any flagship events every year. With T# this situation is set to change."

We wanted to extend the reach of  Techofes outside Tamil Nadu and do an event outside Chennai. So we zeroed in on western music. 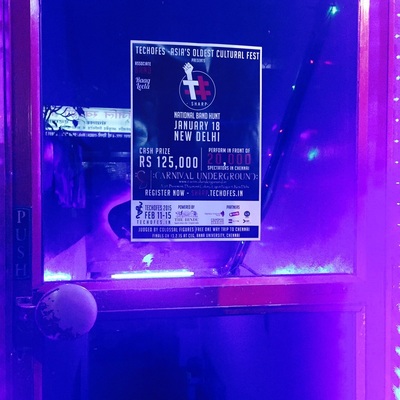 Splitting themselves into five teams responsible for venue selection, coordination, registrations, marketing and an organizing team for each city, they went about creating a nationwide band hunt for Techofes. As the registrations poured in, the venue teams partnered with a band called Ragleela and simultaneously chose a location in each city and finalized a deal after which the organizing team for that city went and finalized the rules and judges. So far the preliminary round is over only in Delhi and registrations are open for Mumbai, Bangalore and Chennai.

The T# prelims held in these four cities is open to college students. While a band can be formed by students from different institutions, no member can be a part of more than one participating band. The top three bands from each city (12 in total), will be chosen to participate in the finals which will be held in Chennai at CEG.

Held in Carnival underground in Lajpat Nagar and judged by the band Colossal Figures, the Delhi round of  T# was a riot. With about 12 teams participating, the T# team is looking for a higher turnout in the other cities.

Being the first Techofes event to take place outside Chennai, the Techofes team is following the go big or go home philosophy. Promising a whooping 1.25 lakh prize money and a chance to open for the Rock night of Techofes is something a lot of bands all over the country would vie for. If all this wasn't enough, the winner gets their own music video produced by WTF Entertainment.

With Techofes getting bigger and better this year, it's only fair for us to expect a riot of an event. 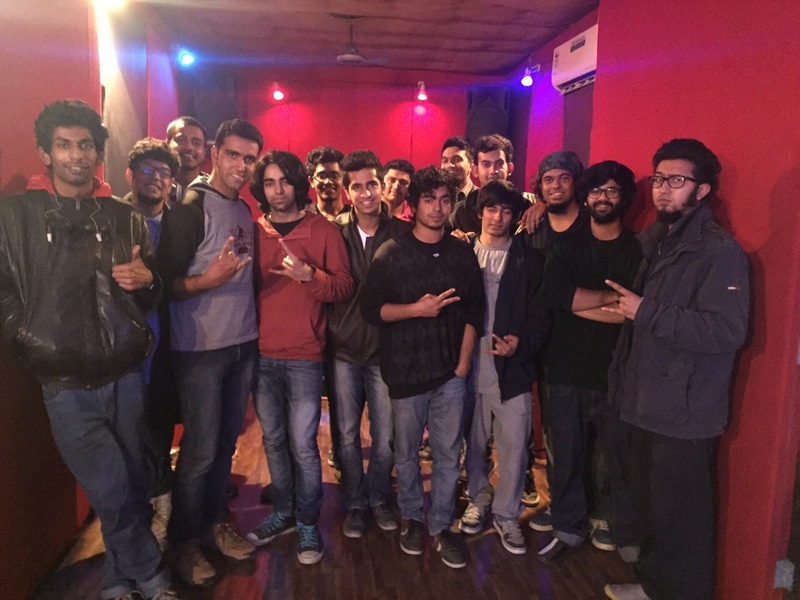