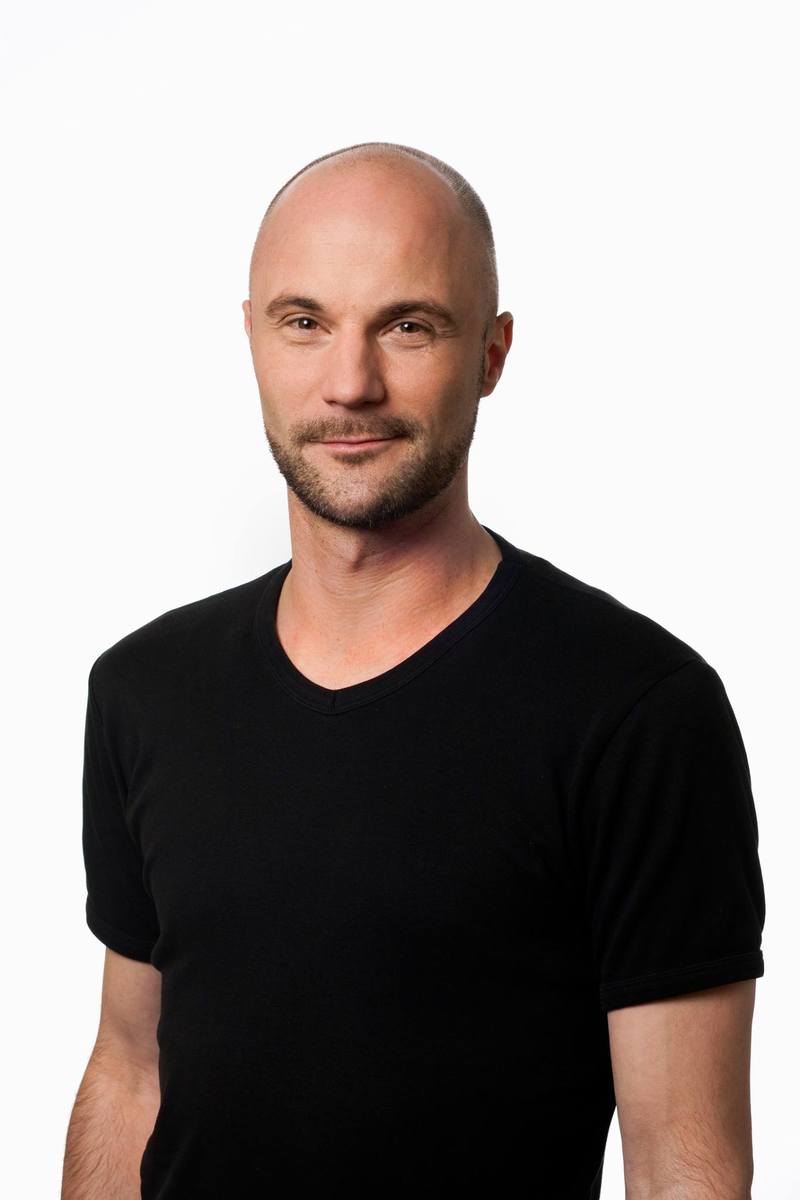 Angelo Vermeulen is a multi-disciplinary visual artist. Biomodd is one of his most well-known projects and in 2013, he was the crew commander of HI-SEAS, the four-month Mars simulation mission funded by NASA.

He is scheduled to speak at the Vivekananda Auditorium, CEG on February 6, 2016 at 4pm as a Pre-k! lecture.

Here is an excerpt from a skype interview that we got a chance to conduct with him.

What inspired you to embark on this path?

I was always inspired by science in general, but also by variant fields like literature and photography. Growing up, my parents built a laboratory at home for me to pursue my interests in, my grandmother used to bring newspaper clippings of scientific articles for me and my uncle introduced me to psychology and philosophy. So, my family was highly instrumental in maintaining a constant stream of inspiration whilst growing up.

Could you relate to Matt Damon’s role in the movie, The Martian?

I’d answer this question with a yes and a no. Yes, because I'd been living in a simulated environment with a Mars-based atmosphere and no because our test conditions were nowhere near the hardships one would have to go through in Mars. We didn’t have tests of physical endurance, and there was a selection of food available to us- we didn’t have to live off potatoes alone! Unlike Matt Damon who was completely isolated in the movie, I had six other people with me.

While you were isolated with a group of five other people during HI-SEAS, did you experience any effects of cabin fever?

An important requirement in getting cabin fever is to feel a sense of boredom, something none of us ever felt. From participating in our primary project there, to filling out extremely detailed questionnaires at the end every day, to carrying out our personal research projects, we had a massive workload there. In addition to this, our routine tasks such as cooking and cleaning made the day whiz past us.

As the crew commander, I felt it was my primary responsibility to ensure my team stayed comfortable after all this intense activity. Every commander has a different style, and for me, it was all about maintaining cohesion within the group. I achieved this by encouraging my teammates to talk to each other and stay together.

How would you define your kind of art?

My art is influenced by the Western tradition of avant garde, the artist who always thinks of society, tries to think forward and get in touch with the future by feeling things ahead of time– that’s the cultural paradigm I'm using. We have artists focusing on tradition and trying to connect the present to the past. Similarly, I am interested in the future, in which I seek to do the same.

In India, a career in the arts is frowned upon in general. How do we change that?

Worldwide, parents are worried that kids will never make a living out of making art, unless they have exceptional talent. To change this, we have to start with the role models associated with the stream. If one can see only the one-in-a-million superstar models, the message you get is that all the other aspirants who don’t make it to the apex fall down to the nadir. So, we need to have role models of people who thrive on making all forms of art, and not just the superstars famous for their commercialized art. Hence, I think people need good role models and mentors who will encourage you and say, “Listen, don't worry, I know there is a lot of social pressure, but I will support you and you are going to follow through to your dreams.”

How did the idea of using rhizobium in potatoes to grow plants on a barren island strike you?

While meeting Indonesian artists for a community project, I ended up in Jakarta which, a couple of months ago had seen a huge volcanic eruption.  It was transformed into a disaster zone, and I realized I had to do something to benefit the people there. A professor there was already doing research on rhizobium. I put together the bits and pieces of what will serve a dual role both as a scientific experiment as well as a monument in the landscape.

What do you consider your greatest accomplishment so far?

I hold huge value to the role of mentoring. While I mentor all kinds of people, from students to friends, I also actively seek out mentors for myself. Mentoring is a way of giving back to the world, and having a mentor reminds you how much you still have to grow in life.

Hence, I feel my biggest accomplishment so far is having inspired and ignited people to do things that they feel proud of. Nothing compares to receiving messages of gratitude after a project, where people tell me how my project has changed their perception of life. I get this almost after every project of mine, something I am proud of.

What do you look for in a mentor, and what do you provide to your students as one?

In my mentors, I look for two things. Firstly, I look for the chance to grow and secondly, to learn as much as possible from them. I think a good relationship with a mentor is mostly based on how vulnerable you can be with them - if you don’t feel secure enough to be yourself and expose your faults, then the equation isn’t going to work out.

One thing I’m good at is in bringing a certain structure to things, order to chaos. I thrive on chaos and unpredictability, and that’s why I am making the art I am making today - it’s always immensely unpredictable, providing at the same time huge scope to attain a very strong sense of structure. That’s what I believe I can provide my students with.

What can we expect in your Kurukshetra talk on Saturday?

The central theme of my talk will be on how different worlds can be connected – I will make connections between things that, for many people, would have no relationships at all. This, in turn, will open you up to so many new avenues in terms of carving a career and building a future. Finally, I will also illustrate how such cross-disciplinary endeavours are viable instruments to shape the world’s future. 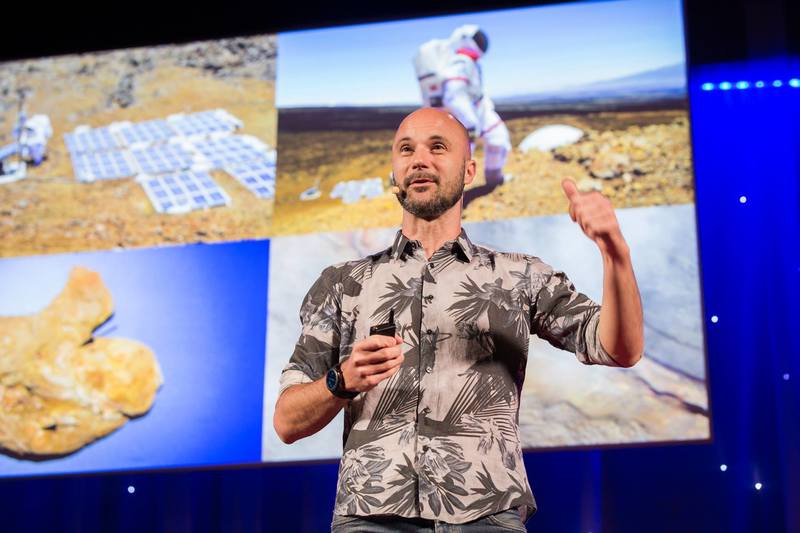