As we all know how the novel coronavirus has spread over the last few months, misinformation about it seems to be spreading even faster than the virus itself. Over the past few weeks, we have seen some news agencies, that publish articles about the illness that is hyperbolic, fearmongering and at times, blatantly misleading. As fast as a viral pathogen can spread in a world connected by air travel, bad information can spread even faster. Sadly, over millions have already been misguided by false information about the virus.

Disinformation experts and fact-checkers are now working overtime, to make attempts towards the clean-up of honest misunderstandings, hoaxes and malicious lies that have spread across the internet community. Naturally, attention has again turned to social media users and the social media companies, whose platforms have played an important role in accelerating the frictionless spread of falsehood. The “bat soup” canard is a classic example of disinformation, and a potent one indeed. 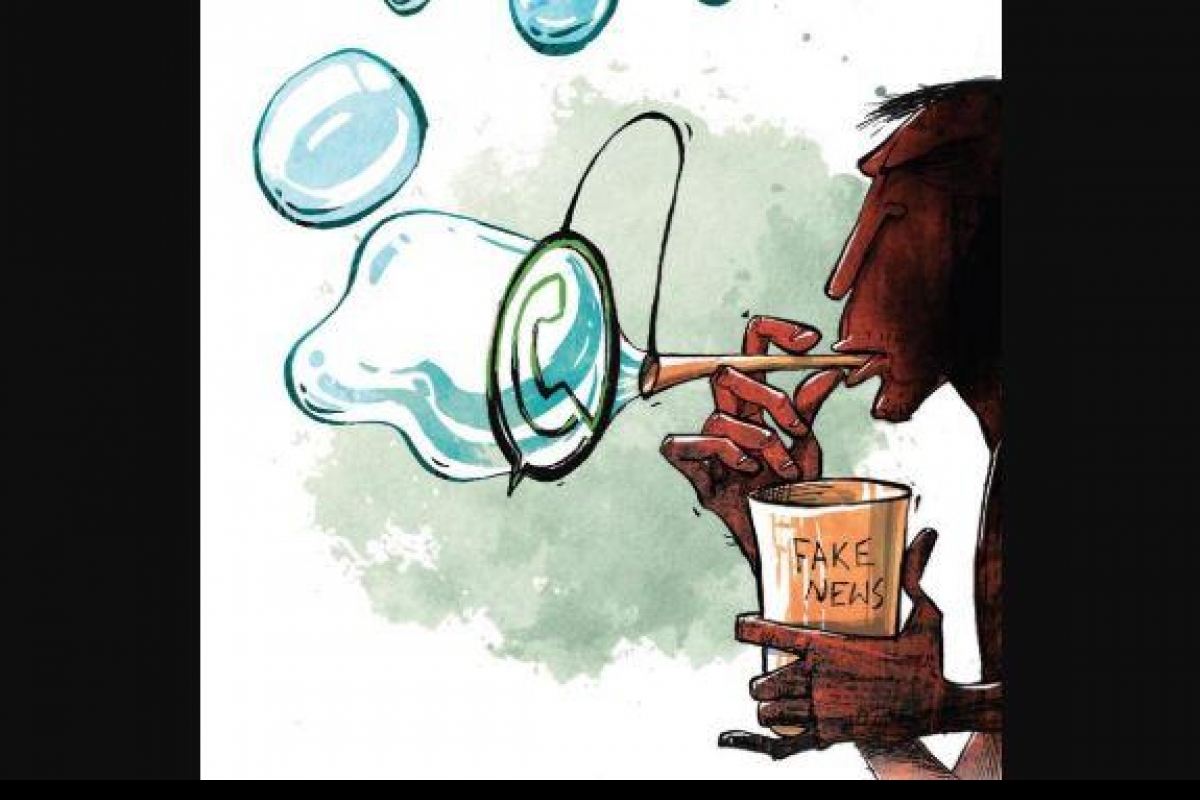 But it’s also important for the professional news agencies to acknowledge and work towards correcting its role in disseminating disinformation.  While the damage this story has created can never be measured, it will undoubtedly be felt by the Asian descents across the globe, whether they are kids being picked on at lunchtime, or adults treated with disrespect at their workplace.

There have been many other cases in recent history, unlike the coronavirus wherein people have been misled to believe that certain problems are diseases. The notion that pharmaceutical companies invent new diseases is not entirely true. Although they may not be pulling off miracles in their laboratories, it does not mean these companies are always good-to-go. There’s a substantial body of medical literature dating back to the early ‘90s about a practice known as ‘disease mongering.’ Pharmaceutical companies were known for pathologizing everyday experiences, by convincing doctors that they are a serious problem and telling the hypochondriacal public it needs help: a new drug.” However, there are cases where pharmaceutical companies have discovered treatments for previously unrecognized diseases and work with various governments to bring such drugs to patients in need.

“Disease-mongering promotes non-existent diseases and exaggerates mild problems to boost profits” the Public Library of Science Medicine reported. They also said that risk factors like high cholesterol and osteoporosis were being presented as diseases and rare conditions such as restless leg problems and mild problems of irritable bowel syndrome were exaggerated. The report said: "Disease-mongering is the selling of sickness that widens the boundaries of illness and grows the markets for those who sell and deliver treatments”.

To spur such pharmaceutical companies, a funding agency within HHS (Health and human services) called the Biomedical Advanced Research and Development Authority (BARDA) hands out lucrative contracts, parts of which can be paid upfront. It also offers avenues to speed up the drug approval process and guarantees certain purchase amounts. So, in such cases, governments collaborate with the big pharmaceutical companies in the effort of disease mongering. Researchers are calling on doctors, patients and support groups to be aware of the marketing tactics of the pharmaceutical industry and request them to do more research on different ways in which such conditions are presented. They added: "The motives of health professionals and health advocacy groups may well be the welfare of patients, rather than any direct self-interested financial benefit, but we believe that too often marketers can crudely manipulate those motivations”.

Disentangling the different motivations of the different actors in disease-mongering will be a key step towards a better understanding of this phenomenon.