When he’s not fighting in the ring, Kaushik Saikumar, a second year mechanical student at CEG is busy preparing for his next big win in mixed martial arts (MMA). The combat sport which is slowly gaining popularity in the country caught the interest of Kaushik when he was little. The Guindy Times caught up with him for a free-wheeling chat.

Do you identify yourself as a testosterone-filled alpha male guy?

How did you get exposed to MMA? 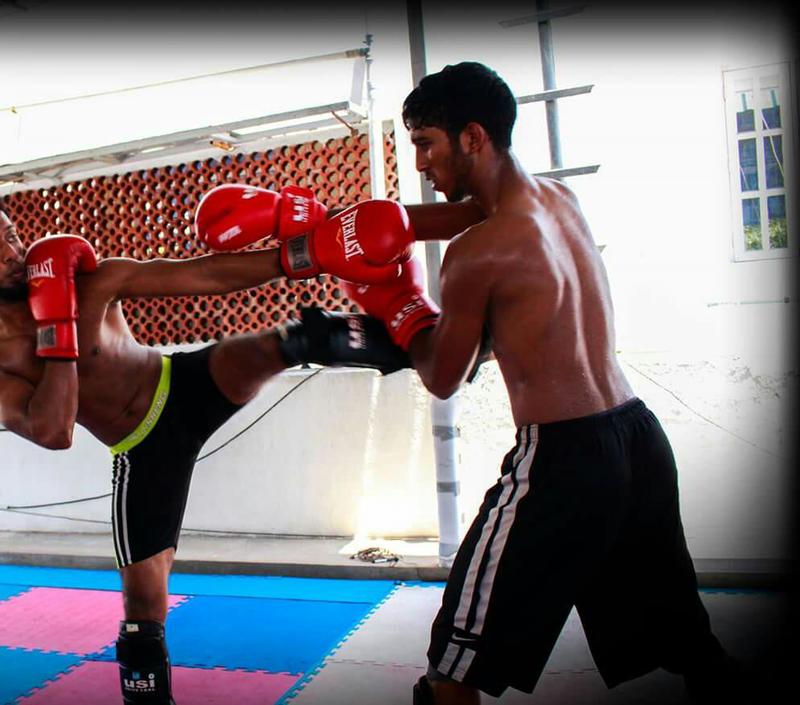 What do your parents think about MMA now?

Did your parents express disapproval because you couldn’t cope up with college simultaneously?

What’s the difference between an amateur fighter and a professional fighter?

Could you tell us your favorite MMA moment?

How often do you train?

Tell us about one of your international experiences?

Do you think people living abroad get more exposure than we do?

What do you have to say to the people who’re passionate to get into this field?

Are your parents proud of your achievements? 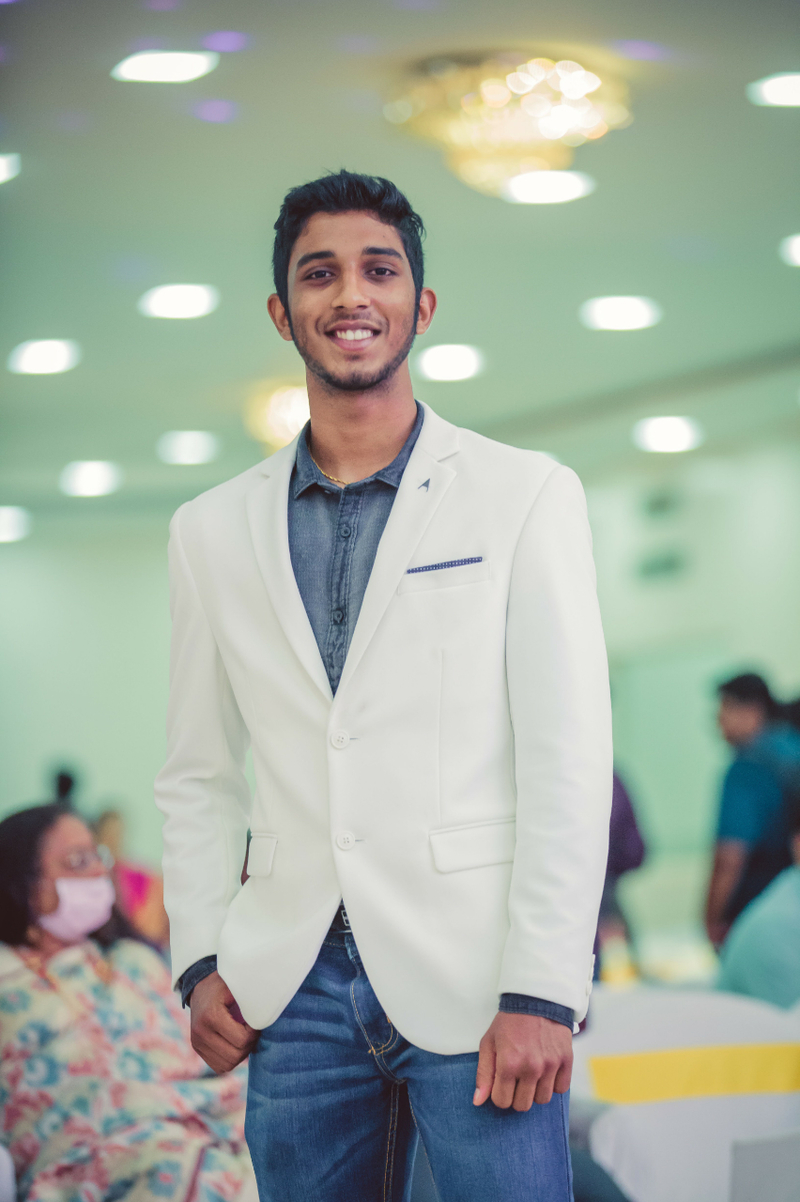