The ongoing buzz in CEG concerns the battle of brains. As Kurukshetra inches closer, we bring to you a look of the Project and Tech teams that have been working industriously for the upcoming international techno-management festival. Sriram, final year Geo-informatics, talks about the objectives of this year’s project team, his experiences of being a k!ore and its latest activities.

PROJECT TEAM
Basically, what are the objectives of the project team?
Project team majorly focuses on interdisciplinary projects that would be a boon to mankind. The ideas are all generated by the students themselves and funded by us. We are looking to apply for a number of patents as we have done in the previous years. Also it is usually the Project team that represents our college in national and international science and technology competitions. 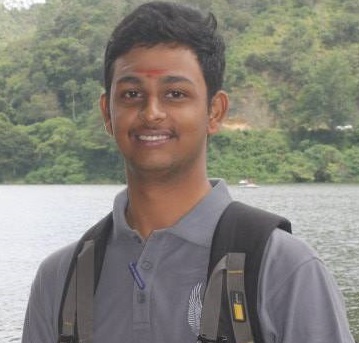 Tell us about your team and being a k!ore?
Last year when I was a part of the project team, I was grouped with two others. We were a team of three, consisting of members from Agriculture, Mining and Geo-informatics Department. We made a product which is actually copywrited now. We are giving training to a few mines in Neyveli. We are talking with the farmers’ association of Vilupuram and trying to install our software there. Since we are an interdisciplinary group there’s a lot more  we can do compared to research that happens in one department because this gives us a wider spectrum of approach.
​
How do you balance academics and Kurukshetra hand in hand?
Usually people have two different domains. One is passion and the other, profession. Profession is doing a job that is related to the degree you have acquired. Passion is doing anything with ultimate joy. I always see Kurukshetra as my passion and academics as a profession and one ought to have time for both!

Could you elaborate on the innovative projects this year?
This year we’ve got 14 projects. We have diversified into different areas. In the transport division there is a project called smart auto which is eco-friendly, safe and takes care of the fluctuating prices. Then, there is a footboard project which prevents accident due to footboard travels. We have a project called “Wads” which will prevent bike accidents using emergency helpline system. We are also looking at cleanliness expansively. We have a pond cleaning project called “Asherah” which was recently inaugurated by Dr. Angelo Vermeulen at the pre k! Guest Lecture. It works efficiently removing all the waste from the ponds. Similarly there’s another project called “Swachbot” - a robot to clean which is in accordance with the Swach Bharath idea of PM Narendra Modi.

What according to you is the most essential trait or skill to be a part of the project team? What does it take to become a k!ore?
As I said earlier, it is passion. One needs to have a passion to provide engineering solutions to common man problems. From the project team we will give you technical support, a platform.

In a pursuit to find out how this year’s Kurukshetra is bigger and better than the previous ones from the tech perspective, GT talks to Shriya, a k!ore in the team. She talks about the team, how she connects herself with it.


Tell us about the tech team? What is the work involved?
Basically the tech team is omnipresent. The Tech team takes care of the official Kurukshetra app, all the online games, the mobile version of the site and all other tech related work . On the day of Kurukshetra we take care of the guest lectures, streaming apps for other teams. Basically anything tech is handled by us! 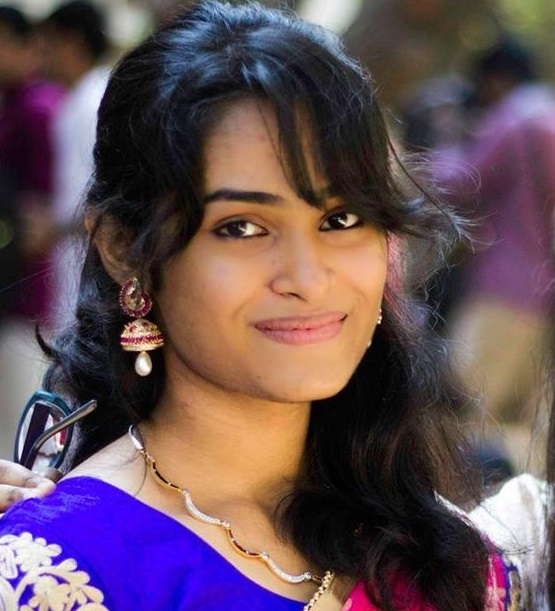 Why did you choose the tech team?
I was already a tech junior last year.  Then I realized that I completely enjoyed being a part of it. Plus I’m a part of the creative side of it. I enjoy creativity hence I was overjoyed to be a part of this team!

Could you tell us about the goals you set in the past and your success towards reaching it now?
Last year there were a lot of problems with the QR code scanning and this year we wanted to eliminate all that. We also wanted to manage our time better this year and work more efficiently. I think we have achieved that.

What new about Kurukshetra this year?
We have revamped Kurukshetra. We have social initiatives.. People have come and told us that we’re able to see Kurukshetra on television, in newspapers and magazines which hadn't happened before.

One essential skill/trait to be in the tech team?
Patience is a virtue that everybody must possess. Patience makes us better people. Everybody will keep badgering you on what they want in the eleventh hour. You also need to have persistence and determination to keep on going and not to give up.  You should always stay calm and composed and never lose your cool.

Here's wishing both the teams a success in Kurukshetra.