The Chinese Regime was always known for its brutality with respect to border and territorial conflicts across the Asian continent. Be it with Japan over the Senkaku Islands or the South China Sea conflict, China has always attempted to claim international territories by bullying its neighbours, which surely has caused panic and threat to the entire region.

This time, it all began when the infamous People’s Liberation Army (PLA) clashed with the Indian armed forces. Incidents at the Pangong Tso Lake located in Eastern Ladakh and Naku La in Northern Sikkim were reported on the 5th and 9th of May, during PLA’s alleged attempt to cross the Line of Actual Control (LAC) and encroach into the Indian territory. It eventually led to the deployment of additional troops in the region.

Over the next few weeks, tensions began to rise, with the Chinese choppers illegally intruding into the Indian airspace, with equal retaliation from the Indian Air Force (IAF) along the LAC. It seemed to get out of control when the Chinese President Xi Jinping addressed the PLA to be alert at all times and gear up for the worst scenarios to defend their nation’s sovereignty.

After three weeks of tensions and conflicts, senior officers from both sides decided to hold negotiation talks regarding the border conflicts on the 6th of June. Surprisingly, post the four-hour long negotiation, the PLA agreed to disengage from the stand-off points belonging to the Galwan Valley. 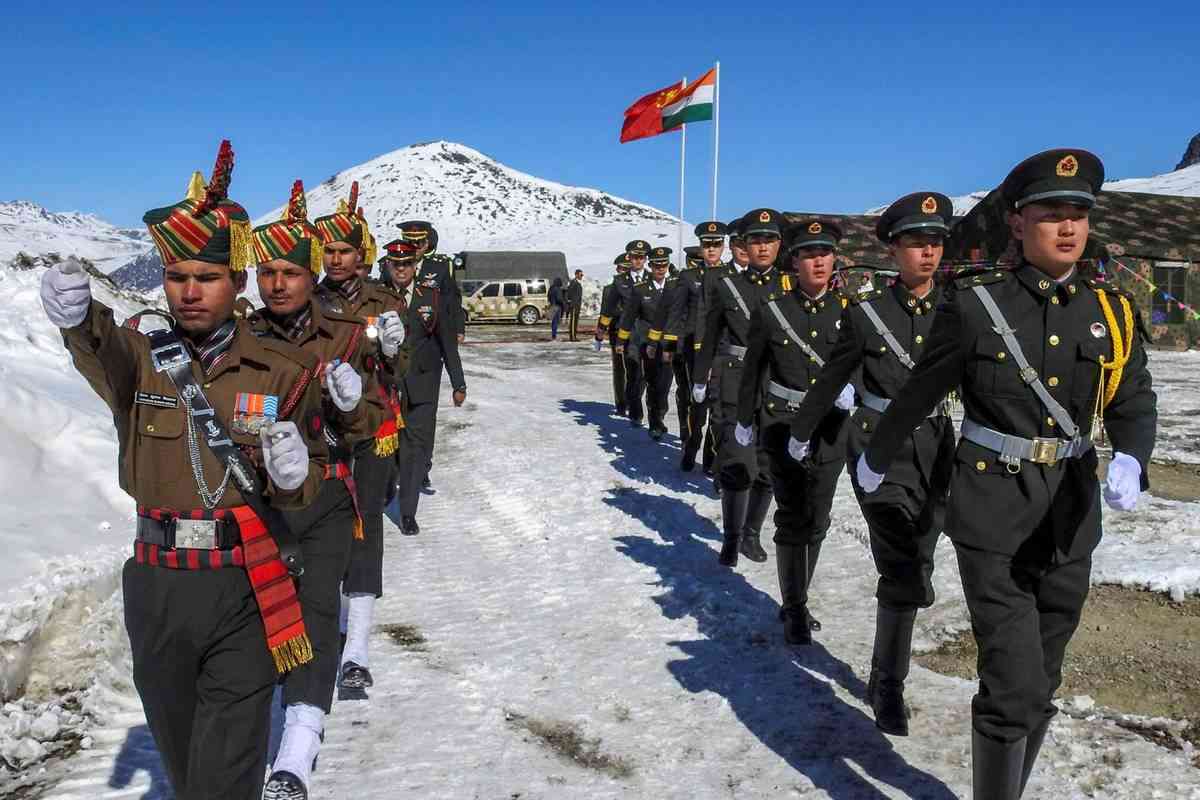 The talks seemed successful for about a week after which the PLA, intending to itch for a fight, violently attacked an Indian verification party at the Patrol Point (PP) 14 of the Galwan Valley. Reports state that the party was sent to confirm the disengagement of the PLA from the region. It was extremely sad to hear that the Indian soldiers who just intended peace were attacked with weapons such as barbed wires and rods in a barbarous manner.

Sadly, the verification party were clearly outnumbered and critically injured, which included the commanding officer of that party. Upon retaliation, led by a Captain level officer hit back at the Chinese, where there was equal damage done. It ended with a Brigadier level officer from the Chinese side waving for peace.

There were multiple casualties reported on both sides with reports suggesting that 20 Indian soldiers were martyred, and no conformable information regarding the Chinese casualties, probably like that of the COVID-19 outbreak. In today's address to the nation, Prime Minister Modi stated “Neither anyone has intruded into our territory nor taken over any post. Our forces are doing what they must do to protect the country, whether it is deployment, action, or counteraction. Our patrolling capacity has increased due to newly built infrastructure, especially along LAC”.

As a follow-up, over a telephonic conversation between the Indian External Affairs Minister S Jaishankar and the Chinese Foreign Minister, they agreed to responsibly implement the guidelines decided between both states on the 6th of June.

As tensions along the border continue, the only question which arises is why would the Chinese regime use such tough times to disrupt peace across the continent? Has China begun these conflicts during the pandemic with a pre-planned motive?