Last month, Apple Inc. announced its new MacBook Air, Pro & Mac Mini based on custom ARM (Advanced RISC Machines)- based SoCs (System on A Chip) called M1. They made massive claims on performance and battery life. With the not-as-promised outcome of Windows on ARM, reviewers were truly surprised with the performance and efficiency of these new chips from Apple.

What is the difference between ARM and x86?

Almost all our laptops and PC chips are made using x86 system architecture, which is based on CISC (Complex Instruction Set Computing). These are designed for high performance and can execute multiple operations. But, as a side effect, these are not very efficient in their power consumption. On the other hand,  all our phones are made using ARM-based chips, which are centred on RISC (Reduced Instruction Set Computing). These are traditionally less powerful but extremely energy efficient.

Since both these CPUs have very different “design”, the apps written for one type will not work efficiently or sometimes not work at all in the other.

Mobile processors are becoming increasingly powerful. Currently, Apple’s A14 Bionic chip used in iPhones is so powerful that in some test cases it beats the top-end Intel Chips while preserving its power efficiency.

With that power in hand, Apple created the M1. The M1 is an SoC based on a 5nm manufacturing process, which has the RAM, CPU, GPU and Neural Engine - all soldered in a single place. This not only provides a better coherence between the components, but is also a clever tactic to charge people more for basic storage and RAM upgrades, as they will no longer be changeable.

How did they solve App Compatibility?

Apple used a translation software called “Rosetta 2” that translates x86 software (almost all 3rd party applications are based on this currently) to an Apple Silicon instruction set. The outcome of this is extremely efficient and it can run almost all non-native apps with a performance better than what it used to be when it was run natively in their Intel Macs. Now, these M1 Macs can also natively support running iOS apps right on their Macs.

On running benchmarks like “Geekbench”, the performance that is seen in M1 Macs surpasses their own Intel specked out versions of previous generations. Even running Windows on Virtual Machine gives better performance than many Intel i7 Windows Laptops. The MacBook Air also has the same performance while not even using a fan!

While using non-optimized apps, the ARM’s power efficiency is evidently seen in the enormous battery gains. This will only become better when more apps are designed for M1. Most battery life tests have shown that the new laptops last more than 2x longer than their predecessors, while the battery size remains unchanged.

Changing to M1 is a huge business decision for Apple because it will reduce the enormous price that Intel charges. Apple can make mountainous profits since they already have a highly functioning chip manufacturing unit for their phones. Despite the potential hurdles they would face, they made the transition as seamless and hiccup-free as possible. In the view of customers and users, the efficiency and performance of these machines are remarkable.

What is truly exciting about this is that - being the first ever M1 chip, we can expect all their upcoming chips to be more highly powerful and efficient.

What does all this mean to a Windows User?

The after-effects have already begun on the Microsoft side of things.

Windows has started testing developer versions of Windows on ARM that will allow the native emulation of 64-bit desktop apps to run (like Rosetta 2). They are also working to get support for native Android apps that can be installed directly from the Windows store. Google is also helping them by testing native support of Flutter apps on Windows.

If these efforts are successful, we will soon be able to get what Windows for ARM promised - a perpetually connected PC that has performed just as well as normal laptops, while also having incredible battery life with the added bonus of Android apps. This could pave the way for a major reduction in the price of laptops.

Now we wait and see how true these are. Most of us have been and still are Intel-based Windows users, but with ARM becoming powerful year after year, and Apple giving it the biggest push they ever have, it is not too far from when the whole industry follows. 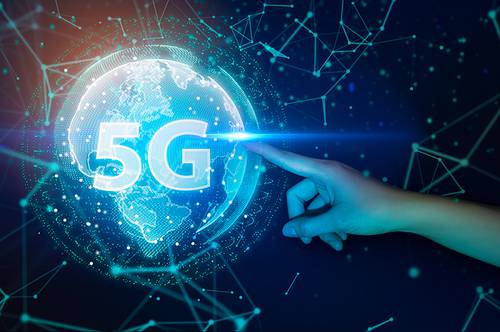 With the likes of 5G - The 5th generation of wireless network technology finally arriving, the internet has once again begun evolving, with its surprising speed and reduced latency. However, in 2021, the 5G technology is like a modern-day folding pho 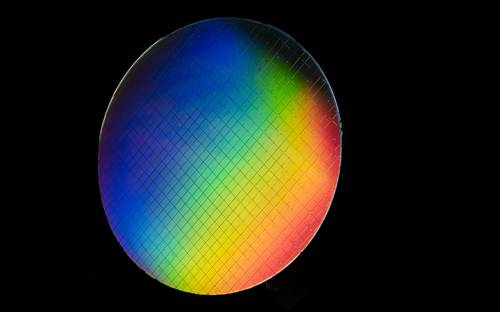 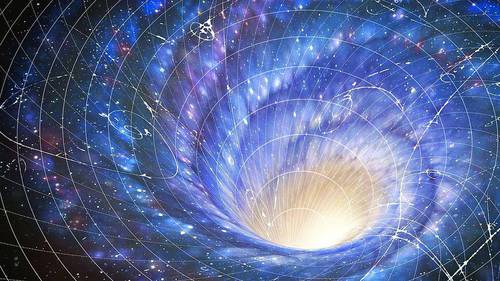 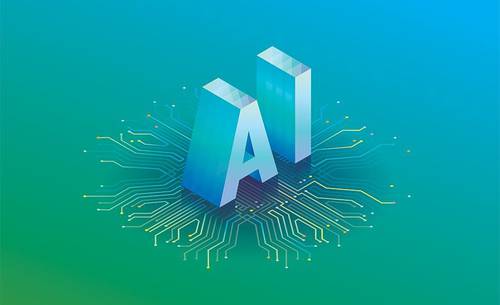