The Rotaract club of AC Tech, under the patronage of the Rotary Club of Madras South, is one of the most active clubs on campus. After brief hibernation, the club has earned a real name across the city. With over 500 members, the club has grand plans for the future. The Guindy Times decided to talk to the club President Enbasekharan and Vice-President Priyanca Balasubramaniam about their recent successes.

Why did you both decide to join this club?

Initially, we weren’t very interested in the club. However, the club’s new faculty in-charge, Dr. Jayapriya (Department of Petroleum Engineering and Technology) motivated us to attend a training session at Kodaikanal. This session was truly inspiring and we realized that the club could be resurrected and could conduct regular activities which would benefit many. 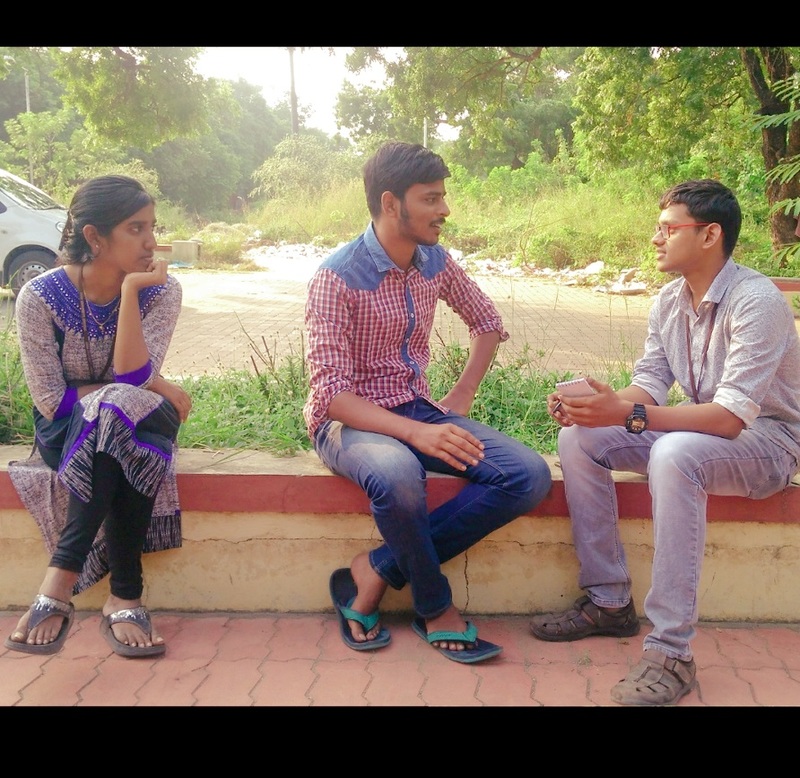 How was the club before you took over?

When we were in first year, the club was headed by Kalanidhi, a final year student. Owing to some unfortunate circumstances, there was no real coordination within the club and the club was stagnant for long periods of time. Shakthivel, from next year’s batch was the next president. Things were mostly inactive until we got information about the training program from the faculty in-charge.

What were the events organized and where it all started?

Since organizing events are not easy, we started by volunteering for the Porur Lake cleaning conducted by the Chennai Greater City Police. After that, we began hosting our own events, starting with C2(Campus to College) - a campus interview training program. The event saw over 120 participants.

The next event was the biggest event till date. It was called Madiya Kanini (which translates to “computers that we can’t afford to get”) and we delivered laptops to school kids in the Nagappatinam district. Even the Dean of AC Tech and the faculty in-charge of the club took part in the activity willingly. It was truly a team effort – every member and volunteer put in a lot of effort and played their role.

The other events we organized were “No More Nirbhaya” (an Israeli martial arts training session for girls), a photography contest, medical camps, and a wall painting competition for a social cause. We have plans for organizing many more events in the future.

The club has also taken part in three marathons till date - Regreen, The Terry Fox run, and Alertathon.

How has the club overcome it’s coordination issues?

The coordination issues the club previously had are now gone. Right from the beginning of this year, Dr. Jayapriya and Dr. S.Sivanesan, the Dean of AC Tech, have lent their support. All ideas, plans and decisions are discussed together as a team – there is complete transparency and freedom. All in all, the success of the club is entirely due to the people involved. 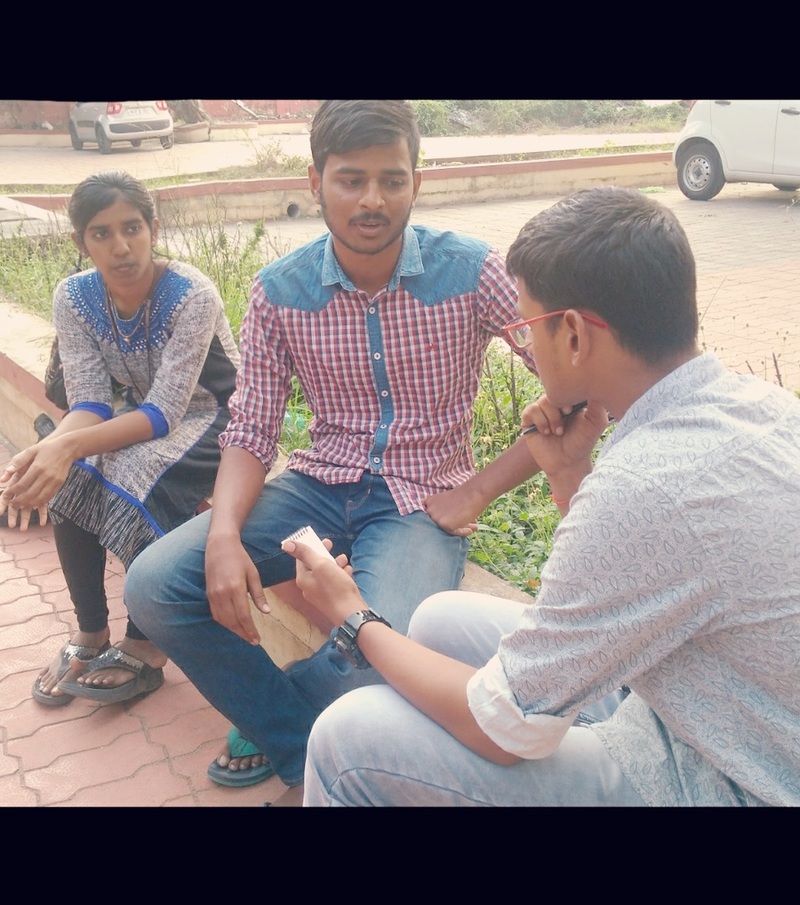 What are the club’s plans for the future?

This year we will be one of three clubs organizing both the yearly meets of the district council and the Group Rotaract Meeting (GRM), scheduled to take place in January. One of these events is being scheduled to happen in college. We are finalizing our plans for the upcoming month – we aim to conduct events on a monthly basis. The transition period for next year’s leadership is another important factor we’re handling. We also look forward to working with other clubs in campus.

The Guindy Times team wishes the Rotaract Club of AC Tech the best of luck for future endeavors.