Rainbow is the promise of sunshine after the rain, the calm after a storm, the joy that removes sadness, peace after a war, love even after experiencing loss but also the flag of the LGBTQIA+ pride and social movements. The acronym LGBTQIA+ (Lesbian, Gay, Bisexual, Transgender, Queer, Intersex and Asexual) is an umbrella term used as the identity of the community who do not identify as per the norm, heterosexual or cisgender.

June is the month containing the yoga day, the longest day of the year and other important days like World Environment Day, it is also notable as the pride month of the LGBTQIA+ community and is celebrated to honor the 1969 stonewall uprising in Manhattan, United States. This year marks the 50th anniversary of annual LGBTQIA+ pride traditions that commemorate and recognize the impact that this community has had on historically in local, national and international spheres. The celebrations include pride parades, picnics, parties, workshops, symposia and concerts involving millions of participants around the world. This celebration also takes into account those that have lost their life because of their identity, to honor them memorials are held during this month.

In almost every corner of the world, the LGBTQIA+ community face threats of violence and discrimination in their professional and private lives. India was also one of the countries where a relationship with someone of the same sex was a crime. But that changed on 6th September 2018, when the supreme court of India decriminalized adult consensual homosexual relationships in the section 377 judgement review. Even today there are more than seventy countries in the world that criminalize the LGBTQIA+ community and some go as far as to partake in inhumane activities like throwing them from tall buildings, mob beating, and even sentencing them to death penalty.

It doesn’t stop just at changing the judicial system though, even in places where homosexuality is not a crime many people still perceive it as a sin. They are viewed as victims of a disease and trans-sexuality is commonly perceives as a mental disorder. Many people are yet to accept the LGBTQIA+ community as normal claiming that it is against the nature or anti-religious. There is also a very wrong idea that such a lifestyle is simply a myth, and does not even exist.

Such discrimination against the members of the LGBTQIA+ community fosters a climate of hostility and hatred towards them, which ultimately leads to an increase in violence and social isolation. For a better tomorrow, we need to exercise and encourage freedom of expression in sexual orientation and gender identity, especially for the younger generation. It is imperative to know and accept the different sexual and gender orientations and lifestyles, and let them be free to live, love and express their identity without being stigmatized. The LGBTQIA+ community is in no way a threat to society: they are an inseparable part of it, just like they have always been and it is high time to accept and embrace them as no different from the rest.

For anyone currently struggling with your identity, whether you are afraid or hesitant just know that

“There is nothing wrong with you.

The wrong is in the world you live in” 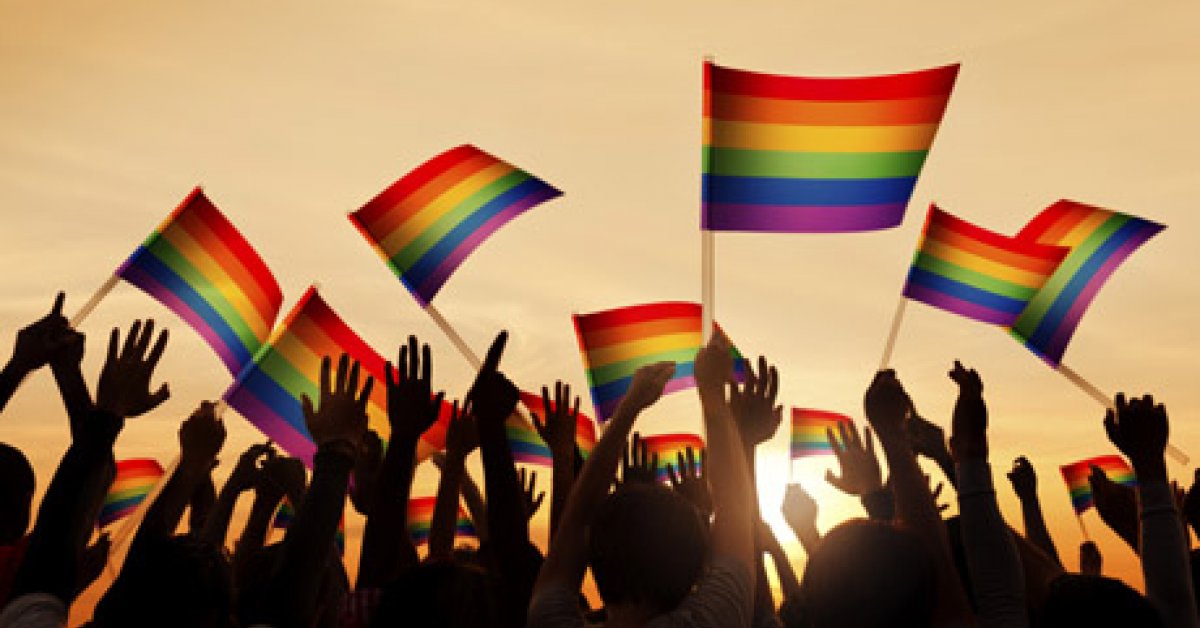