A tribe is defined as a group of people who live together in a shared geographical area. Defining characteristics of a tribe include a sense of unity, an endogamous group, or a common dialect. One of the most peaceful yet contrarily hostile tribes happens to be the Sentinelese.

The Sentinelese are a mysterious and isolated tribe living in the forbidden island known as North Sentinel Island. It is a mostly uninhabited island covered with thick vegetation located in the Andaman and Nicobar Islands. The tribe is believed to be a group of direct descendants of the people who had migrated from Africa thousands of years ago. They are eerily similar to people who lived 60,000 years ago in terms of physical and linguistic similarities and show little to no signs of civilization and evolution. To put this in perspective, they still do not know how to use fire or practice agriculture.

The Sentinelese are hunter-gatherers by nature and use bows and arrows to hunt the terrestrial wildlife and use only rudimentary methods to catch local seafood. They even speak a unique language simply referred Sentinelese language since it remains unclassified. The population of the entire tribe is said to range between 40 and 100 people, with some even saying the actual total may account to as high as 400.

They have voluntarily isolated themselves from the outside world and are extremely hostile towards outsiders. They continue to resist all forms of contact with the outside world to this day, attacking visitors with spears and flying arrows if they willingly come to their home island. But why do they do so?

History has shown us that the world hasn't always been kind to them, with many Sentinelese being illegally killed. There have been several efforts to contact and befriend the Sentinelese over the years, but unfortunately, most of them ended in vain. The Andaman and Nicobar Islands Protection of Aboriginal Tribes Act of 1956 prohibits travel to the island to protect them from diseases that they have no immunity towards. However, in 1991, it is said an Indian anthropologist was finally able to successfully make contact with them.

While anthropologists and sociologists of today may be eagerly anticipating more information on the behavioral and community traits of the Sentinelese, it is quintessential to realize that they have secluded themselves from the rest of the world, on their own volition. By barging into their land, under the pretext of knowledge would not be less than unethical. In more recent times, the islanders have been seen to be extremely healthy and alert. They are thriving on their own without any interference, finally being able to live a life of peace. 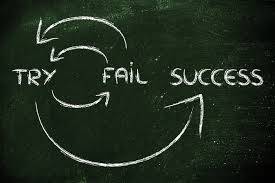 John C. Maxwell once said, "The greatest battle you wage against failure occurs on the inside, not on the outside". I feel that failures are an inevitable part of one's journey towards success and by dealing with failures in the right spirit and l 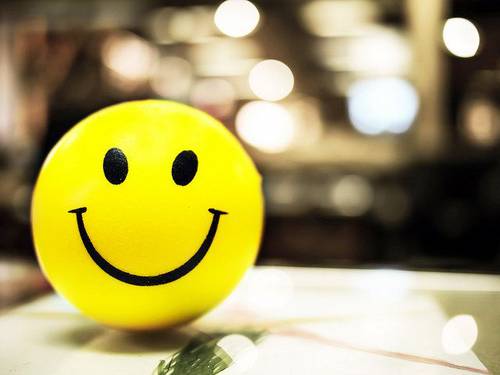 Chin up, Smile on.

Hey, you! Yes, you. Let’s take a moment to reflect, shall we? Time has worked its wicked magic, and somehow we are now ten months into a world that has rapidly been spinning out of control. Copious tears of frustration, anger, grief, and even bore 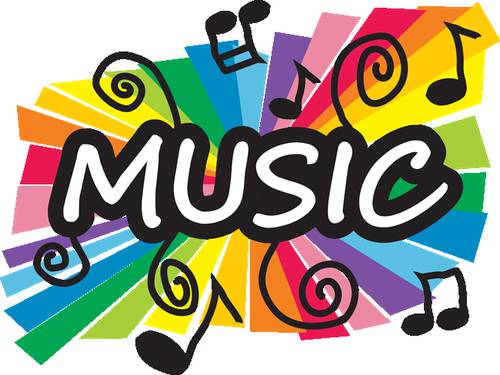 Does anybody really pay attention to what you're writing in your record notebook while jamming to your favourite tunes? I think it’s a well-known fact that even the best of us write without realising a single word, and almost end up writing down the 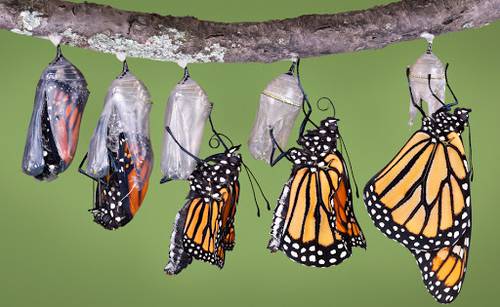 Change is not merely necessary to life - it is life. -Alvin Tofler   The concept of ‘change’ can be unsettling to most of us. In fact, the majority of us would prefer to shy away from changes, no matter whether they are big or small. There a